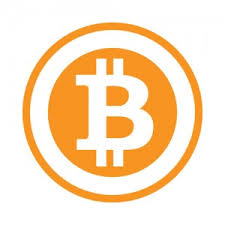 Bitcoin (Bitcoin Core) is a digital currency. Cryptography methods are used to ensure the operation and protection of its system.  That is why it has the name “cryptocurrency.” All information about transactions between addresses of this system is available in a clear form. It is completely transparent and serves as the cash equivalent on the Internet. Bitcoin is a kind of flagship and has the highest capitalization in the crypto assets market. Despite the high value of the coin, it continues to be quite affordable, as it is sold in parts and allows the trader to make a transfer of as little as 0.00000001 of its total, which is called 1 Satoshi. 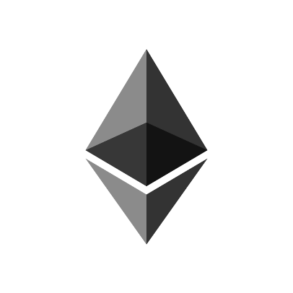 Ethereum is a virtual platform for creating decentralized online services based on sequentially built blocks containing information (blockchain). It is implemented as a single decentralized virtual machine and is known as the Ethereum Virtual Machine (EVM). It is the second most popular cryptocurrency after Bitcoin. Any action or dependency can be mathematically prescribed with the help of the Ethereum platform. It is a kind of the programming language. Today, the vast majority of new tokens appear on the Ethereum basis. 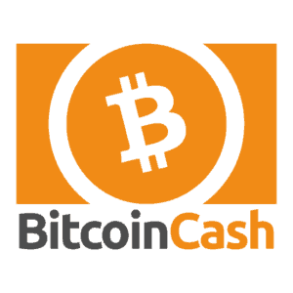 Bitcoin Cash is the cryptocurrency, resulting in hard forks (global network change) of the original blockchain Bitcoin Core on the block 478559. Bitcoin Cash has set the fashion for the invention of new currencies as a result of hard forks. Two key differences from the original network: The Bitcoin Cash block size is 32 MB and the complexity of network operations changes every 6 blocks in comparison with 2016 Bitcoin Core blocks. And this currency is remarkable as it has two tickers which are equally used on different exchanges: BCH and BCC. 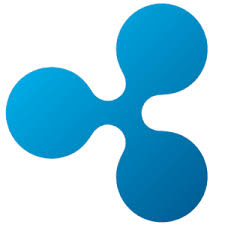 Ripple is a cryptocurrency platform for payment systems, focused on operations with the exchange of currencies of non-refundable payments. In other words, it is not exactly a cryptocurrency. It is centralized and has its own management company. That is why the community cannot influence the development of the platform, as it does in other cases. Another important difference is that Ripple is not mined. One of the advantages of this platform is fast transactions (just a few seconds), without waiting for the next block. The internal cryptocurrency of the Ripple network is called XRP. 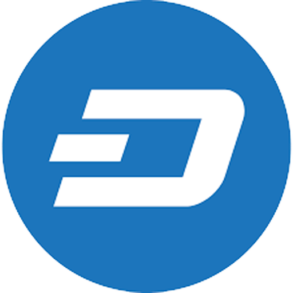 Dash (formerly known as Darkcoin and XCoin) is an open decentralized payment system in the form of a cryptocurrency based on a blockchain that uses an anonymous transaction mechanism. Dash has a “Darkcoin” reputation (in comparison with others). The basic principles of the community of this cryptocurrency: anonymity of transactions and increased protection of transactions (at the moment they are almost impossible to track). A distinctive feature of Dash from all other cryptocurrencies is a hybrid consensus mechanism that uses both PoW (Proof of Work) and PoS (Proof of Stake).

Bitcoin Gold is another fork of the Bitcoin network (Bitcoin Core) that occurred on the block 491407.  It uses an encryption algorithm that does not allow the efficient use of specialized ASIC mining hardware, attracting miners using regular farms based on graphics cards. The goal of Bitcoin Gold is to make Bitcoin decentralized again. In fact, it is practically no different from Bitcoin Cash.

Litecoin is a fork of Bitcoin, an electronic payment system using the eponymous cryptocurrency. It is practically not different from its progenitor. Litecoin is the second fork of Bitcoin after Namecoin and its main advantage is faster transaction processing on the network (2.5 minutes compared to 10 minutes for BTC). This crypto currency was created by a very famous programmer and developer Charlie Lee, who is constantly trying to improve Litecoin and implement new technologies on its basis. For some community members, this fact is a very powerful argument when choosing a cryptocurrency. 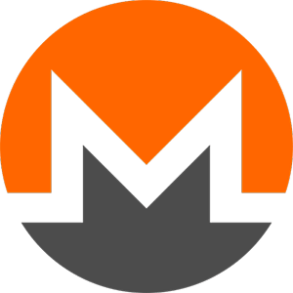 Monero (“coin” in Esperanto) is a cryptocurrency focused on increased anonymity of transactions. It is a direct competitor to Dash, and is also often used for transactions in the black and gray markets. Monero is a secure, untraceable and resilient digital currency that creates an exceptional level of privacy (Stealth addresses, ring signatures, etc.).

Zcash is a cryptocurrency that aims to provide privacy and selective transparency of transactions. Transactions are available on the blockchain, but the sender, recipient, and the amount transaction are private. It is the third “shadow” cryptocurrency in a competitive row with Dash and Monero.

Oil Under the Gun Again. On Monday morning, a barrel of Brent is
Euro Completely Recovered Its February Losses. On Monday, March 2nd, the major currency pair
How long to the parity for EURUSD?. EURUSD price is continuing to decrease. The last
Correctional Rebound in Oil Died DownGPBUSD: chance of a drop is still thereGold Stopped GrowingBrent oil price to drop down to $50Pound Handled the Brexit with DignityUSDCAD rises to 7-week high above 1.3200
Quotes / Thu 17 / June / 04:42am

Bitcoin and Gold Prices Diverge Again, Extending 5-Month Correlation. Bitcoin is again feeling the pull of gravity
Markets roll back after last week decline, EURUSD tests the important resistance. Market focus Holidays in the U. S. and
What is crypto-currency in simple words?.   Crypto-currency is electronic virtual or digital money.
How to make money OUT of crypto-currency?How to earn bitcoin?What is bitcoin in simple words?How to buy a bitcoin?
Economic calendar / Thursday 17 / June / 07:42am