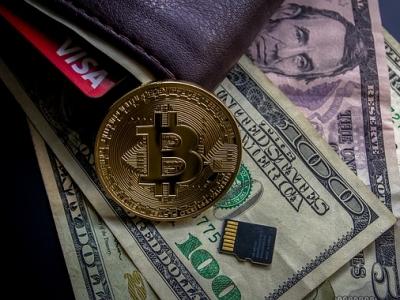 Bitcoin traded higher and rose above the key $10,000 level once again on Friday in Asia. 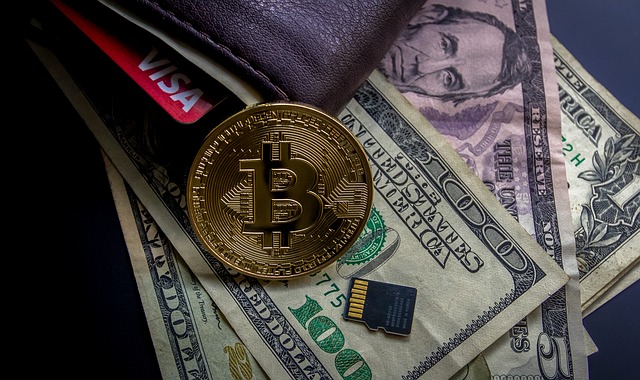 According to a memorandum published on Thursday, the hearing would also look into Facebook’s proposed launch of its own cryptocurrency, Libra.

“The Libra Investment Token could amount to a security since it is intended to be sold to investors to fund startup costs and would provide them with dividends. The Libra token itself may also be a security, but Facebook does not intend to pay dividends and it is unclear if investors would have a ‘reasonable expectation of profits,’” the document said.

Separately, Clayton said in the “Delivering Alpha” conference on Thursday that Bitcoin will need more regulation before it could be allowed to be traded on a major exchange.

“If [investors] think there’s the same rigor around that price discovery as there is on the Nasdaq or New York Stock Exchange… They are sorely mistaken. […] We have to get to a place where we can be confident that trading is better regulated.”

Citing his remarks, CNBC said all previous attempts to bring Bitcoin to the mainstream have been blocked by regulators due to concerns of the digital coins’ volatile nature.

Libertex team is a stock market and currency experts with a vast experience in market research and investment consulting.

How long to the parity for EURUSD?. EURUSD price is continuing to decrease. The last
Correctional Rebound in Oil Died DownGPBUSD: chance of a drop is still thereGold Stopped GrowingBrent oil price to drop down to $50Pound Handled the Brexit with DignityUSDCAD rises to 7-week high above 1.3200
Quotes / Tue 20 / October / 08:43pm