EURUSD…Update 1.11 downside objective achieved as 1.1150 caps corrections sellers will target a sustained breach of 1.11 en-route to a symmetry swing objective sited at 1.1040… The stall at symmetry swing support opens a window for price to stabilise and base to make another run at the prior swing highs 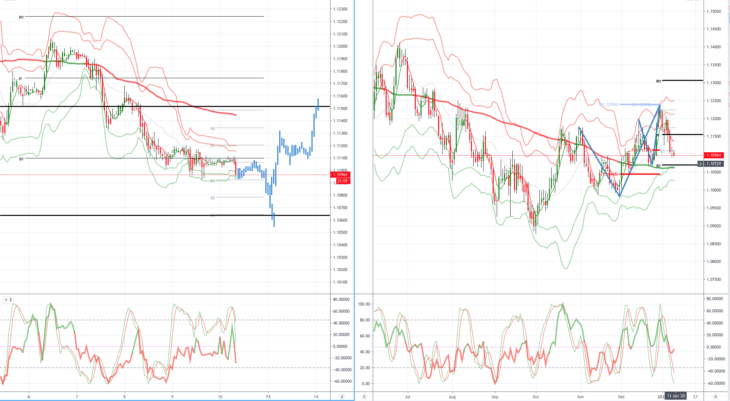 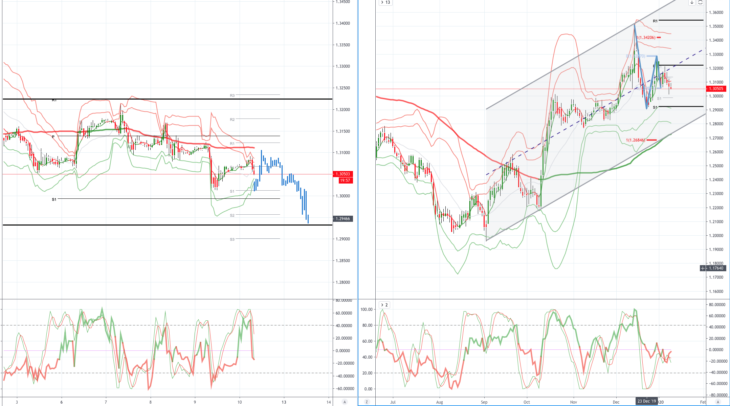 USDJPY…UPDATE downside objective all but achieved on overnight spike south. The sharp rejection of these lower levels suggests a window for a reversal pattern to play out. Look for a close through 108.65 to set up a test of offers and stops above 109… The breach of 109 provides a window for upside extension to challenge the 110.50 equidistant swing objective…Only a failure back below 109 would suggest another upside false break and return to well trodden range 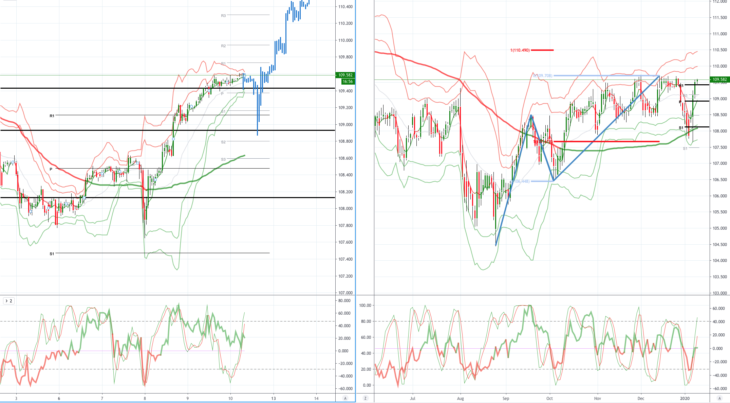 AUDUSD…UPDATE failure below .6900 with .6930 now acting as intraday resistance look for a test of .6840 next, look for profit taking here as we test symmetry swing support. There is a window for prices to base here and develop a platform for a correction to retest .6940 from below 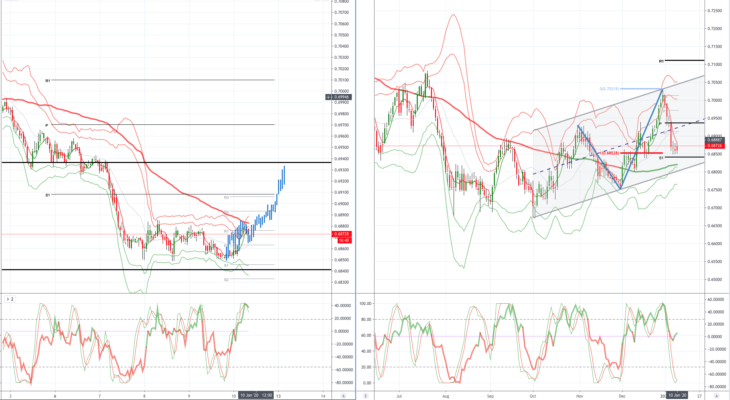 Oil Under the Gun Again. On Monday morning, a barrel of Brent is
Euro Completely Recovered Its February Losses. On Monday, March 2nd, the major currency pair
How long to the parity for EURUSD?. EURUSD price is continuing to decrease. The last
Correctional Rebound in Oil Died DownGPBUSD: chance of a drop is still thereGold Stopped GrowingBrent oil price to drop down to $50Pound Handled the Brexit with DignityUSDCAD rises to 7-week high above 1.3200
Quotes / Mon 19 / April / 02:34am

Bitcoin and Gold Prices Diverge Again, Extending 5-Month Correlation. Bitcoin is again feeling the pull of gravity
Markets roll back after last week decline, EURUSD tests the important resistance. Market focus Holidays in the U. S. and
What is crypto-currency in simple words?.   Crypto-currency is electronic virtual or digital money.
How to make money OUT of crypto-currency?How to earn bitcoin?What is bitcoin in simple words?How to buy a bitcoin?
Economic calendar / Monday 19 / April / 05:34am