From a technical and trading perspective, A daily close today back through 1.1050 could prompt further short covering into the end of the month. Citi FX quants asset rebalancing signal is strong and points at USD selling against JPY and EUR at month end. Note a closing breach of 1.0980 would suggest further sustained downside risk exposing bids and stops below 1.09. 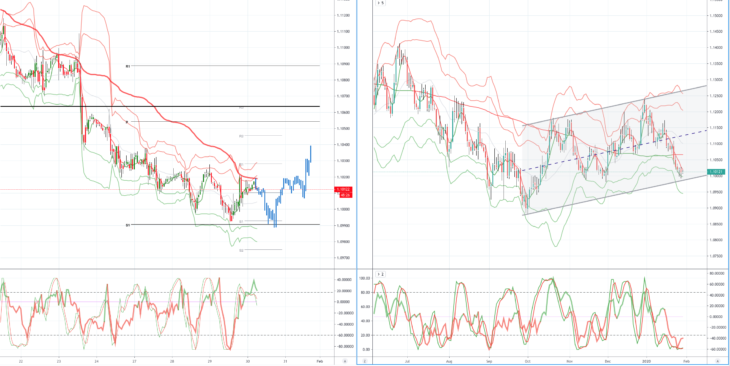 From a technical and trading perspective, expect further consolidation with a mild downside bias ahead of today’s knife edge rate decision. As bids below 1.2950 stem downside probes, there is likely further scope for upside if the BOE that follows the FED’s lead, holding rates steady, this would prompt rapid short covering post the release. A daily close above 1.3075 would flip the daily charts bullish and would like be the catalyst for further short covering/profit taking into month end. 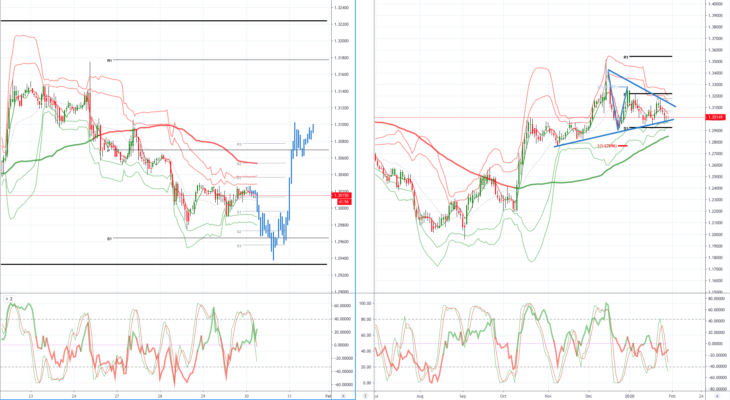 From a technical and trading perspective, as anticipated sentiment and momentum divergence has been addressed with the breach of 109.80/60 as this levels caps upside attempts now look for a move to test bids at 108.60 and stops below. On the day only a close back above 109.60 would delay downside objectives. 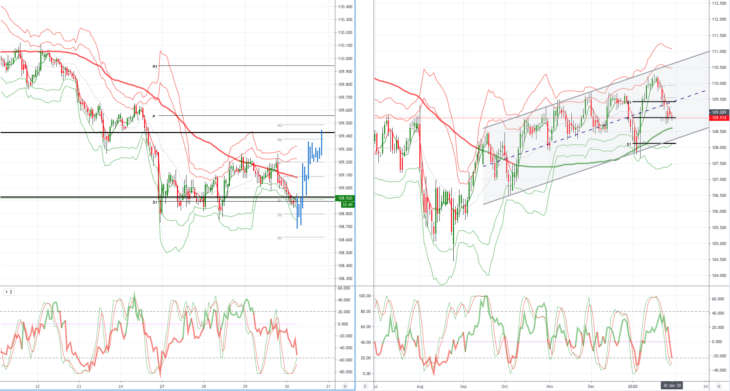 From a technical and trading perspective, the overnight gap through the ascending trendline support suggests the potential for further downside to test equidistant swing support sited towards .6750. As .6730 survives there is a window to set a base, however, a failure here will open a test of bids back to .6700 and stops below. 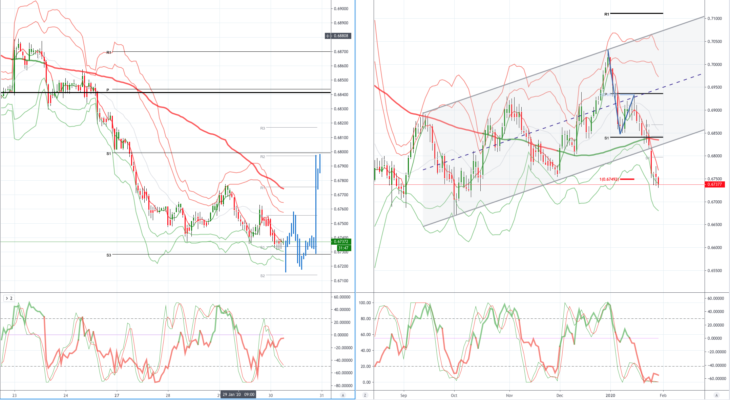 Oil Under the Gun Again. On Monday morning, a barrel of Brent is
Euro Completely Recovered Its February Losses. On Monday, March 2nd, the major currency pair
How long to the parity for EURUSD?. EURUSD price is continuing to decrease. The last
Correctional Rebound in Oil Died DownGPBUSD: chance of a drop is still thereGold Stopped GrowingBrent oil price to drop down to $50Pound Handled the Brexit with DignityUSDCAD rises to 7-week high above 1.3200
Quotes / Sat 27 / February / 02:51pm

Bitcoin and Gold Prices Diverge Again, Extending 5-Month Correlation. Bitcoin is again feeling the pull of gravity
Markets roll back after last week decline, EURUSD tests the important resistance. Market focus Holidays in the U. S. and
What is crypto-currency in simple words?.   Crypto-currency is electronic virtual or digital money.
How to make money OUT of crypto-currency?How to earn bitcoin?What is bitcoin in simple words?How to buy a bitcoin?
Economic calendar / Saturday 27 / February / 05:51pm