From a technical and trading perspective 1.1045 target achieved. As 1.10 prior resistance now acts as support look for consolidation to form a platform for bulls to make a run at 1.11 over the coming sessions. Only a failure below 1.0960 would concern the bullish bias.

EURUSD…UPDATE no change in view, however, note intraday momentum and sentiment divergence may weigh on the single currency. 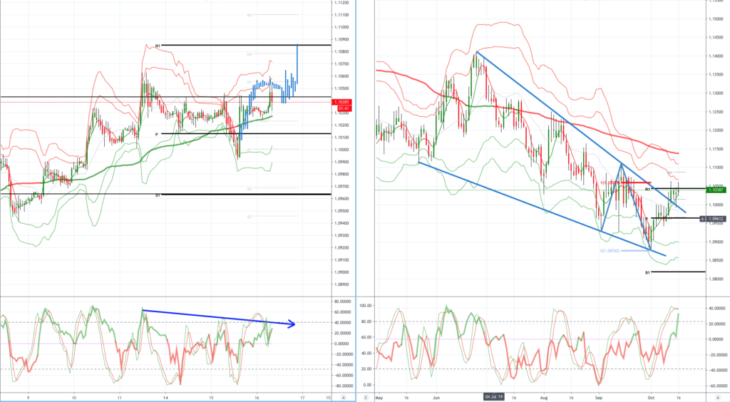 From a technical and trading perspective as 1.25 now acts as support look for bullish reversal patterns on on intraday basis to set long positions targeting an equidistant swing objective at 1.28, on the day only below1.2450 would concern the bullish bias.

GBPUSD…Update high print of 1.2799 sees anticipated profit taking play out as 1.26 supports there is potential for a third push into 1.2830/50 (with intraday momentum & sentiment divergence) where I will be watching for intraday reversal patterns to set short positions. 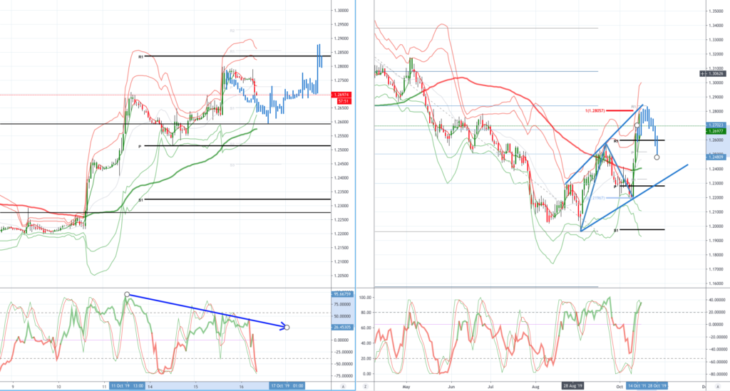 From a technical and trading perspective as 107.85 now acts as support look for a move through last weeks highs enroute to test offers and stops above 109 on the day only a move through 107.40 would concern the bullish bias.

USDJPY…Update anticipated drive through last weeks high plays out, however, this new high looks vulnerable as we have significant divergence developing on the daily charts as such, I will be watching for intraday reversal patterns as we test stops and offers above 109 to set short positions. 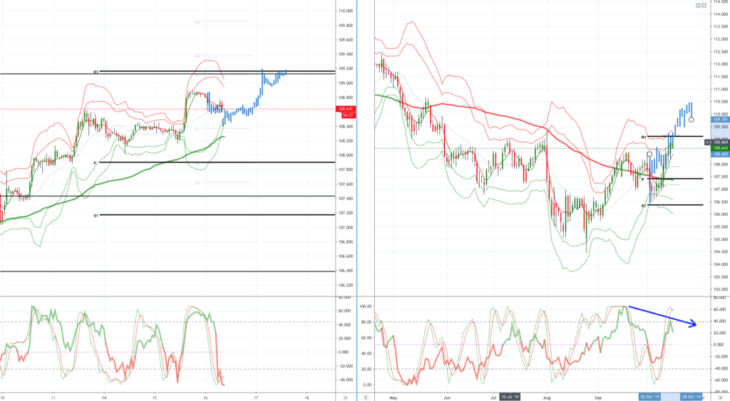 From a technical and trading perspective .6800 upside objective achieved,a failure below .6750 would concern the bullish bias and suggest a false break and a return to the range of .6700-.6800, a move back through .6810 is needed to keep upside momentum and set sights on offers and stops above .6865

AUDUSD…Update testing pivotal .6730 support, failure here puts the ball back in the bears court as they target offers and stops towards .6700. 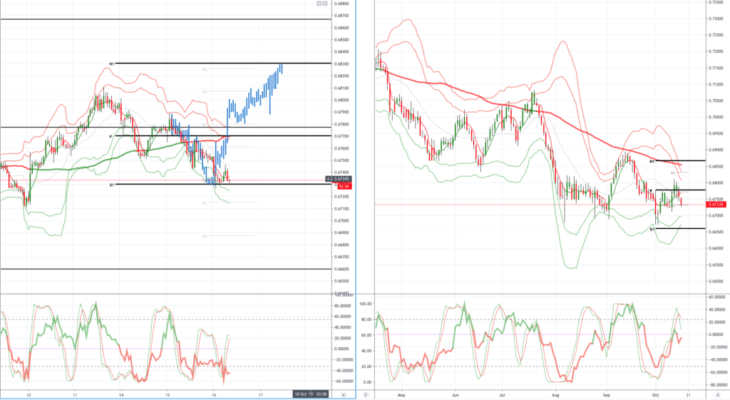 Oil Under the Gun Again. On Monday morning, a barrel of Brent is
Euro Completely Recovered Its February Losses. On Monday, March 2nd, the major currency pair
How long to the parity for EURUSD?. EURUSD price is continuing to decrease. The last
Correctional Rebound in Oil Died DownGPBUSD: chance of a drop is still thereGold Stopped GrowingBrent oil price to drop down to $50Pound Handled the Brexit with DignityUSDCAD rises to 7-week high above 1.3200
Quotes / Sun 18 / April / 05:50pm

Bitcoin and Gold Prices Diverge Again, Extending 5-Month Correlation. Bitcoin is again feeling the pull of gravity
Markets roll back after last week decline, EURUSD tests the important resistance. Market focus Holidays in the U. S. and
What is crypto-currency in simple words?.   Crypto-currency is electronic virtual or digital money.
How to make money OUT of crypto-currency?How to earn bitcoin?What is bitcoin in simple words?How to buy a bitcoin?
Economic calendar / Sunday 18 / April / 08:50pm