From a technical and trading perspective, intraday divergence weighing on price as 1.1110 caps upside look for failure here to open pivotal 1.1040 support, as this area supports there is the potential to set a base to target a retest of 1.1180 offers. A failure at 1.1030 exposes bids and stops below 1.10

EURUSD….UPDATE Daily chart has flipped bullish as per the daily VWAP, as such while 1.11 supports intraday look for a test of 1.1145, I would anticipate profit taking here ahead of the FOMC this evening, likely consolidation ahead of the decision. 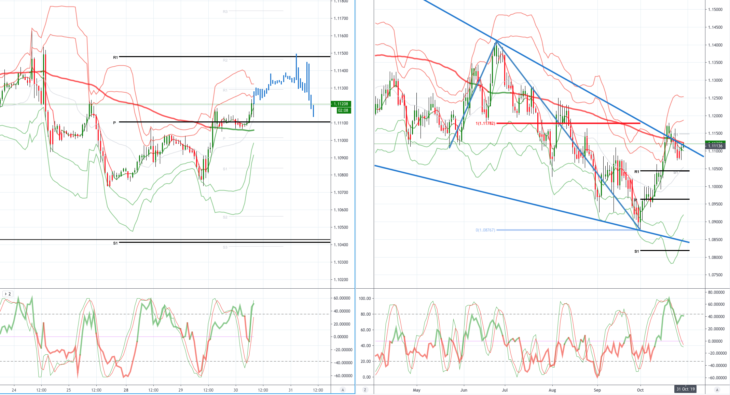 GBPUSD…UPDATE Daily chart has flipped bullish as per the daily VWAP, also the daily chart has a potentially bullish triangle developing, as 1.2850 supports look for continued consolidation, with  the potential to challenge stops above 1.2950. 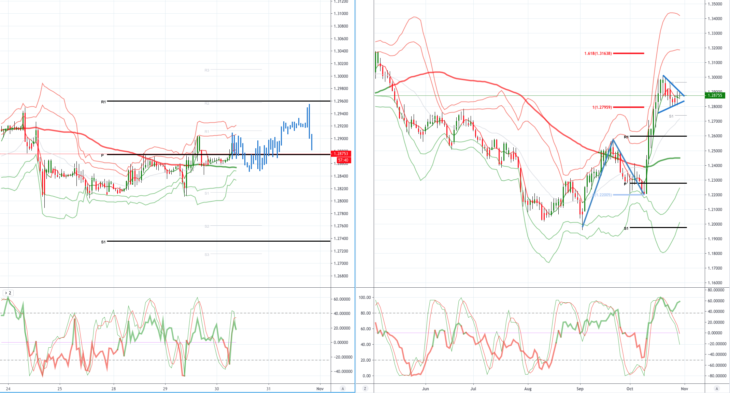 USDJPY…UPDATE as anticipated initial foray above 109 meets decent offers, as 108.60 supports bulls will attempt another challenge of stops above 109 NO CHANGE IN VIEW 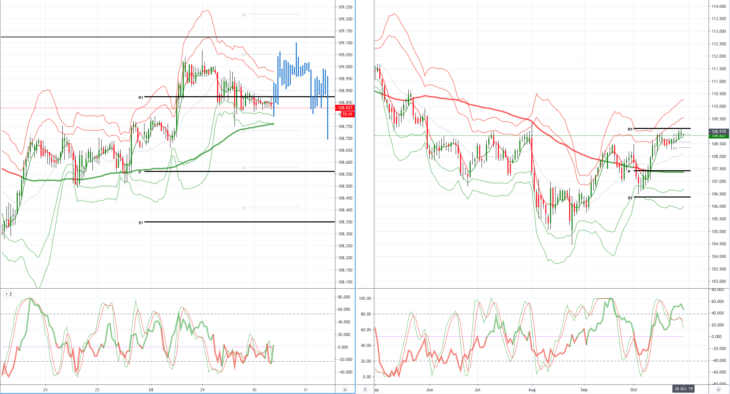 AUDUSD…UPDATE A close above .6885 would negate the corrective view and inject further upside momentum with bulls eyeing a .7000 test. NO CHANGE IN VIEW 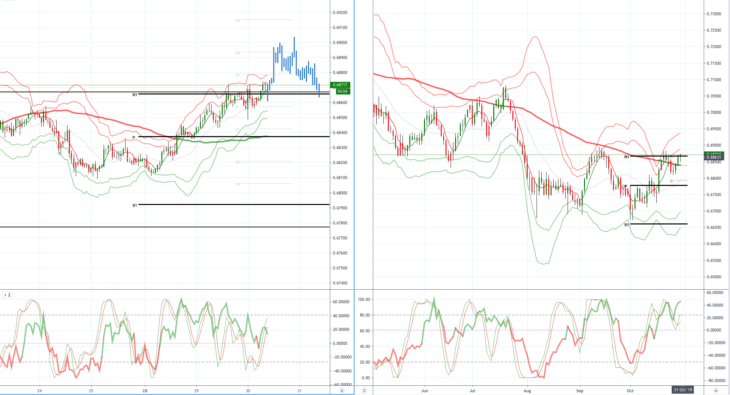 Oil Under the Gun Again. On Monday morning, a barrel of Brent is
Euro Completely Recovered Its February Losses. On Monday, March 2nd, the major currency pair
How long to the parity for EURUSD?. EURUSD price is continuing to decrease. The last
Correctional Rebound in Oil Died DownGPBUSD: chance of a drop is still thereGold Stopped GrowingBrent oil price to drop down to $50Pound Handled the Brexit with DignityUSDCAD rises to 7-week high above 1.3200
Quotes / Sun 18 / April / 06:52pm

Bitcoin and Gold Prices Diverge Again, Extending 5-Month Correlation. Bitcoin is again feeling the pull of gravity
Markets roll back after last week decline, EURUSD tests the important resistance. Market focus Holidays in the U. S. and
What is crypto-currency in simple words?.   Crypto-currency is electronic virtual or digital money.
How to make money OUT of crypto-currency?How to earn bitcoin?What is bitcoin in simple words?How to buy a bitcoin?
Economic calendar / Sunday 18 / April / 09:52pm