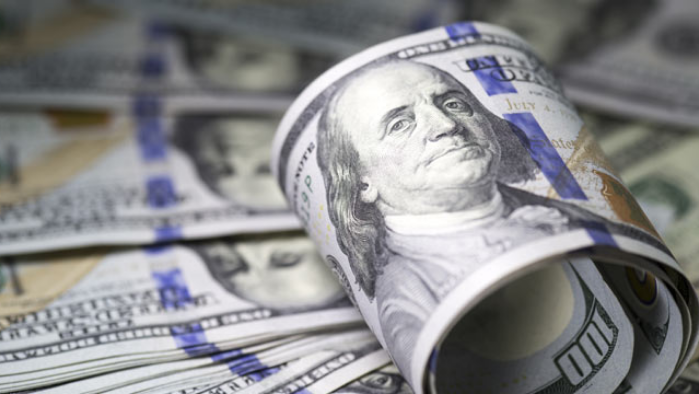 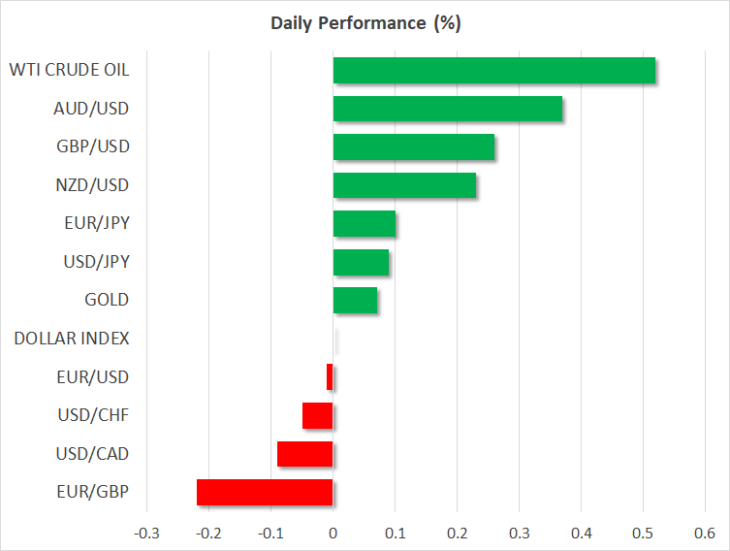 The long-running trade war took another twist yesterday after President Trump shocked markets by announcing tariffs on aluminium and steel imports from Brazil and Argentina. Citing the “massive devaluation of their currencies”, Trump said the tariffs, which are effective immediately, were needed to protect US farmers. However, the recent falls in both the Brazilian real and the Argentinian peso have been triggered by economic crisis rather than currency manipulation and Trump’s decision could deepen the turmoil in the two countries.

But Trump’s trade hostilities did not stop there. The Trump administration proposed tariffs of up to $2.4 billion on French imports, including wine, cheese and handbags, in retaliation to France’s plan to introduce a new digital tax on global tech giants that would hurt American companies such as Google and Facebook.

The fresh tensions between the United States and France will likely draw attention to the NATO summit taking place in London today and tomorrow, where unity among the member states of the 70-year old alliance may be in short supply.

The latest flare up in trade tensions erased the recent optimism surrounding the US-China trade negotiations for a ‘phase one’ deal, which had driven the US stock market to record highs. The Dow Jones, S&P 500 and the Nasdaq Composite all dropped by around 1% on Monday, with Asia following suit this morning. Though, Chinese shares managed to reverse earlier losses and end the day higher as traders there remained encouraged from the upbeat manufacturing PMIs released in China over the past few days.

Adding to the souring of the market mood was a worse-than-expected reading in the ISM manufacturing PMI. The closely watched US manufacturing gauge showed activity in the sector unexpectedly declined in November, with the index falling to 48.1 instead of rising to 49.2 as forecast.

The data cast doubt on the recent run of positive indicators, suggesting that the US economy may not be out of the woods just yet. This sent the US dollar spiralling downwards on Monday, plummeting against most of its major peers as investors reassessed their recent scaling back of Fed rate cut expectations.

The greenback fell sharply against the safe-haven yen, hitting a low of 108.91 before steadying just above the 109 handle. The euro was also boosted from the dollar sell-off, helping the beleaguered single currency extend its rebound from last week’s 7-week low of $1.0979 to soar to a near two-week high of $1.1089.

But the pound failed to capitalize on the dollar weakness as election uncertainty continued to undermine the British currency amid fears the UK could be headed for another hung parliament on December 12.

The Australian and New Zealand dollars were the other main beneficiaries of the dollar’s pullback. The kiwi, which has already been on the up lately on the back of diminishing expectations of further rate cuts by the RBNZ, hit a 4-month high of $0.6524 today. The aussie also surged, climbing to $0.6852, as the antipodean currency got an additional boost from the Reserve Bank of Australia’s decision today to keep interest rates on hold.

The RBA, while it clearly left the door open for further rate cuts, appeared to indicate it was perfectly happy to sit and wait for the effects of the existing rate cuts to work their way through the economy before deciding whether to ease again.

The aussie is likely to remain in the spotlight as Australian GDP numbers for the third quarter are due at 0030 GMT on Wednesday.

Oil Under the Gun Again. On Monday morning, a barrel of Brent is
Euro Completely Recovered Its February Losses. On Monday, March 2nd, the major currency pair
How long to the parity for EURUSD?. EURUSD price is continuing to decrease. The last
Correctional Rebound in Oil Died DownGPBUSD: chance of a drop is still thereGold Stopped GrowingBrent oil price to drop down to $50Pound Handled the Brexit with DignityUSDCAD rises to 7-week high above 1.3200
Quotes / Mon 19 / April / 03:00am

Bitcoin and Gold Prices Diverge Again, Extending 5-Month Correlation. Bitcoin is again feeling the pull of gravity
Markets roll back after last week decline, EURUSD tests the important resistance. Market focus Holidays in the U. S. and
What is crypto-currency in simple words?.   Crypto-currency is electronic virtual or digital money.
How to make money OUT of crypto-currency?How to earn bitcoin?What is bitcoin in simple words?How to buy a bitcoin?
Economic calendar / Monday 19 / April / 06:00am