We had quite an event filled week. 3 top central banks made forward remarks regarding their monetary policy. 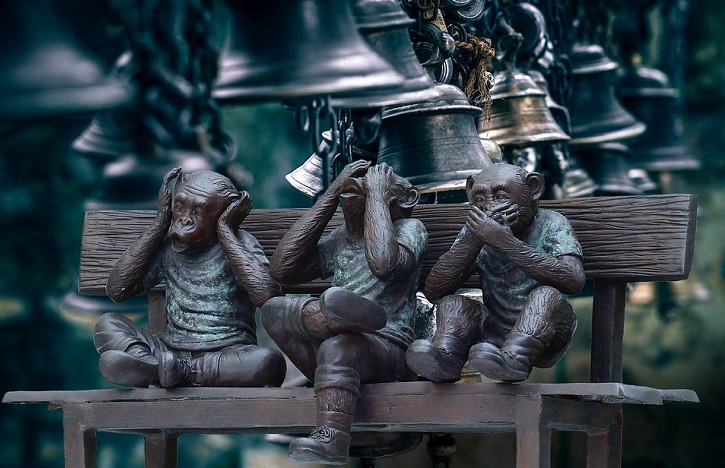 The S&P 500 has reached its all time maximum. The stock market grew after the Fed left a dovish impression on monetary policy. The views and actions of the Fed have lowered the price of the US dollar and companies who thrive on export are the benefactors, driving stocks higher.

If you are trying to figure out, which way the markets will turn. Whether bulls will be the prevailing course or will we have a reversal, we need to look at most important pieces of information. Besides monetary policy, there is little guiding the market. Our true concern is if monetary policy is enough to stop the economic deterioration seen in economic data sets.

Oil Under the Gun Again. On Monday morning, a barrel of Brent is
Euro Completely Recovered Its February Losses. On Monday, March 2nd, the major currency pair
How long to the parity for EURUSD?. EURUSD price is continuing to decrease. The last
Correctional Rebound in Oil Died DownGPBUSD: chance of a drop is still thereGold Stopped GrowingBrent oil price to drop down to $50Pound Handled the Brexit with DignityUSDCAD rises to 7-week high above 1.3200
Quotes / Sun 18 / April / 07:02pm

Bitcoin and Gold Prices Diverge Again, Extending 5-Month Correlation. Bitcoin is again feeling the pull of gravity
Markets roll back after last week decline, EURUSD tests the important resistance. Market focus Holidays in the U. S. and
What is crypto-currency in simple words?.   Crypto-currency is electronic virtual or digital money.
How to make money OUT of crypto-currency?How to earn bitcoin?What is bitcoin in simple words?How to buy a bitcoin?
Economic calendar / Sunday 18 / April / 10:02pm