Gold prices were down on Thursday in Asia following the conclusion of the U.S. Federal Reserve’s two-day monetary policy meeting. 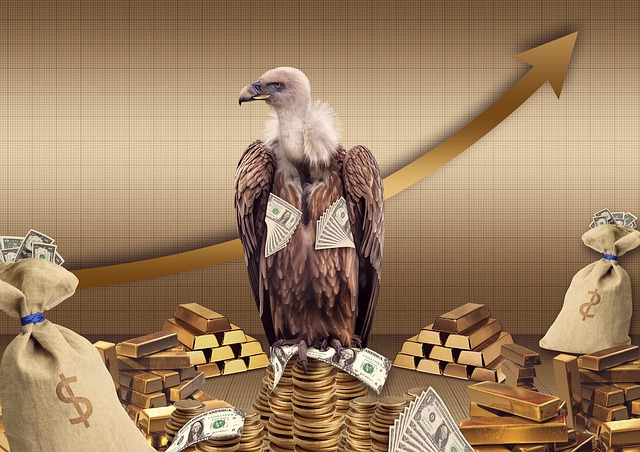 The move came after the Federal Reserve delivered an expected rate cut overnight. It was the second rate cut for 2019, trimming rates by 25 basis points.

Despite the cut, U.S. President Donald Trump tweeted that the Fed had failed and not gone far enough in cutting interest rates, expressing concerns that the ongoing trade war with China and slowing global economic growth will continue to impact the U.S. economy.

“Jay Powell and the Federal Reserve Fail Again. No ‘guts,’ no sense, no vision! A terrible communicator!” the president tweeted.

He has previously called for rates to go to zero.

The U.S. Dollar Index that usually moves in directions opposite to the yellow metal initially gained following the Fed announcement, but lost momentum soon after and is currently trading in the red.

“Since the start of September, gold has shown little of the charm displayed in the June-August stretch, when it effortlessly hit six-year highs and seemed at one point ready to hit $1,600,” said Barani Krishnan, senior commodity analyst at.

Oil Under the Gun Again. On Monday morning, a barrel of Brent is
Euro Completely Recovered Its February Losses. On Monday, March 2nd, the major currency pair
How long to the parity for EURUSD?. EURUSD price is continuing to decrease. The last
Correctional Rebound in Oil Died DownGPBUSD: chance of a drop is still thereGold Stopped GrowingBrent oil price to drop down to $50Pound Handled the Brexit with DignityUSDCAD rises to 7-week high above 1.3200
Quotes / Mon 12 / April / 08:16pm

Bitcoin and Gold Prices Diverge Again, Extending 5-Month Correlation. Bitcoin is again feeling the pull of gravity
Markets roll back after last week decline, EURUSD tests the important resistance. Market focus Holidays in the U. S. and
What is crypto-currency in simple words?.   Crypto-currency is electronic virtual or digital money.
How to make money OUT of crypto-currency?How to earn bitcoin?What is bitcoin in simple words?How to buy a bitcoin?
Economic calendar / Monday 12 / April / 11:16pm