Gold prices rose on Monday as the lower interest rates around the world ignited interest in the precious metal. 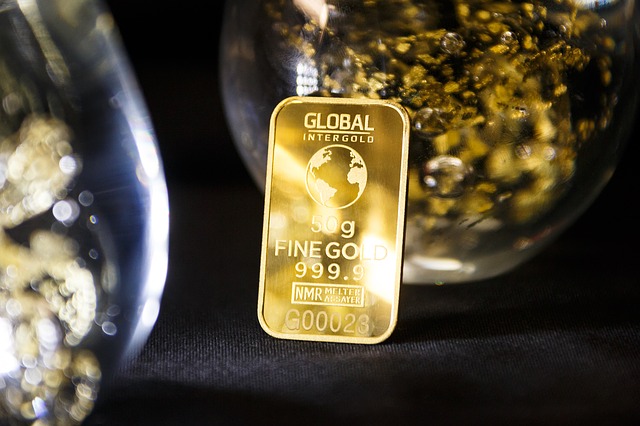 “Physical gold is the way to go, in my view, because of the incredible increase in money supply,” Mark Mobius, the founding partner of Mobius Capital Partners, told the CNBC. He believes gold prices will remain strong.

He explained that all the central banks have made efforts to bring interest rates down and thus are pumping money into the system. They hope to stimulate demand and provide an impetus to growth.

This is a response to the expectation of global economic recession. China’s exports fell in August due to a slump in shipments to the U.S.; the future of the UK remains uncertain as its Prime Minister Boris Johnson is determined to push ahead its Brexit plan; U.S. job growth slowed more than expected in August and White House economic adviser Larry Kudlow warned trade conflict could take years to resolve.

Central banks are also buying more gold. Data from the World Gold Council showed that central banks bought 374 metric tons of gold, the largest net increase for the first half of the year since 2000.

The 2019 Central Bank Gold Reserve survey also showed that 11% of emerging market and developing economy central banks showed intention to increase their gold reserves over the next 12 months.

Oil Under the Gun Again. On Monday morning, a barrel of Brent is
Euro Completely Recovered Its February Losses. On Monday, March 2nd, the major currency pair
How long to the parity for EURUSD?. EURUSD price is continuing to decrease. The last
Correctional Rebound in Oil Died DownGPBUSD: chance of a drop is still thereGold Stopped GrowingBrent oil price to drop down to $50Pound Handled the Brexit with DignityUSDCAD rises to 7-week high above 1.3200
Quotes / Fri 30 / July / 05:25pm

Bitcoin and Gold Prices Diverge Again, Extending 5-Month Correlation. Bitcoin is again feeling the pull of gravity
Markets roll back after last week decline, EURUSD tests the important resistance. Market focus Holidays in the U. S. and
What is crypto-currency in simple words?.   Crypto-currency is electronic virtual or digital money.
How to make money OUT of crypto-currency?How to earn bitcoin?What is bitcoin in simple words?How to buy a bitcoin?
Economic calendar / Friday 30 / July / 08:25pm