Gold prices slipped on Tuesday in Asia as the appetite for risk among investors has seemingly restored. 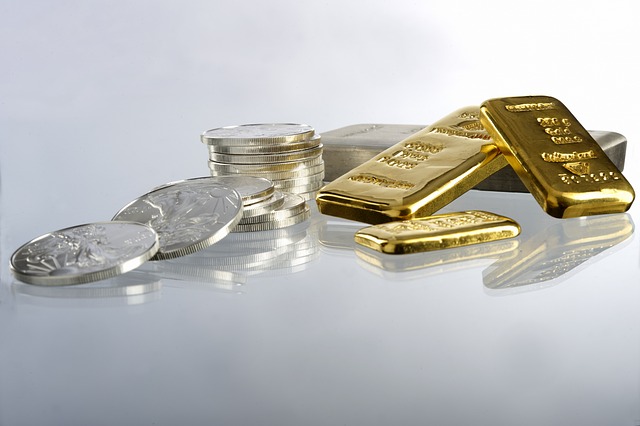 Positive trade development between the U.S. and China sent stocks higher this month as the two sides confirmed in-person meetings will resume in October. That caused gold to lose some safe-haven appeal.

Separately, reports that the flood of China’s central bank buying of gold is drying up also put pressure on gold prices.

The People’s Bank of China raised its gold holdings to 62.45 million ounces in August from 62.26 million ounces a month earlier, according to data on its website at the weekend. However, that represented purchases of only 5.91 tons in the month, after an average of 11.75 tons a month since December.

Despite the fall today, the precious metal has risen about 19% this year through mid-August. Prospect for lower interest rates and safe-haven demand amid slowing global economic growth were cited as tailwinds for gold.

Oil Under the Gun Again. On Monday morning, a barrel of Brent is
Euro Completely Recovered Its February Losses. On Monday, March 2nd, the major currency pair
How long to the parity for EURUSD?. EURUSD price is continuing to decrease. The last
Correctional Rebound in Oil Died DownGPBUSD: chance of a drop is still thereGold Stopped GrowingBrent oil price to drop down to $50Pound Handled the Brexit with DignityUSDCAD rises to 7-week high above 1.3200
Quotes / Mon 14 / June / 06:45am

Bitcoin and Gold Prices Diverge Again, Extending 5-Month Correlation. Bitcoin is again feeling the pull of gravity
Markets roll back after last week decline, EURUSD tests the important resistance. Market focus Holidays in the U. S. and
What is crypto-currency in simple words?.   Crypto-currency is electronic virtual or digital money.
How to make money OUT of crypto-currency?How to earn bitcoin?What is bitcoin in simple words?How to buy a bitcoin?
Economic calendar / Monday 14 / June / 09:45am