Gold prices were little changed on Thursday in Asia as traders weighed gains in stock markets and a potential rate cut by the U.S. Federal Reserve. 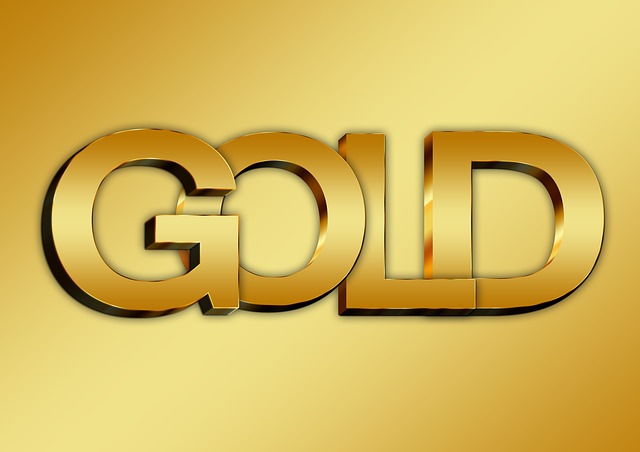 Global stocks advanced after all three major stock indexes in the U.S. closed at record highs overnight, putting pressure on the safe-haven gold.

“Stocks and bonds rallied together as the markets were betting on interest rate cuts at the European Central Bank and the U.S. Federal Reserve,” said Noriko Miyoshi, head of fixed income at Simplex Asset Management in Tokyo, in a Reuters report.

“The pace looks too fast. Investors across the world rushed to take part in the game of yield hunting,” she said.

Meanwhile, weaker-than-expected data were cited as a tailwind for gold as it supported the case for rate cuts by the U.S. Federal Reserve.

The ADP (NASDAQ:ADP) payrolls data released overnight showed that the private sector only added 102,000 jobs in June versus the 140,000 that were expected.

Other numbers were also supportive of the central bank easing monetary policy, with factory orders for May down 0.7% and the ISM non-manufacturing index falling to 55.1 in June.

In a falling interest-rate environment, investor appetite for gold strengthens as the opportunity cost of holding the precious metal decreases relative to other interest-bearing assets such as bonds.

A weaker dollar, which was trading near a one-week low against the yen, was also cited as supportive for the yellow metal.

Oil Under the Gun Again. On Monday morning, a barrel of Brent is
Euro Completely Recovered Its February Losses. On Monday, March 2nd, the major currency pair
How long to the parity for EURUSD?. EURUSD price is continuing to decrease. The last
Correctional Rebound in Oil Died DownGPBUSD: chance of a drop is still thereGold Stopped GrowingBrent oil price to drop down to $50Pound Handled the Brexit with DignityUSDCAD rises to 7-week high above 1.3200
Quotes / Wed 03 / March / 05:11am

Bitcoin and Gold Prices Diverge Again, Extending 5-Month Correlation. Bitcoin is again feeling the pull of gravity
Markets roll back after last week decline, EURUSD tests the important resistance. Market focus Holidays in the U. S. and
What is crypto-currency in simple words?.   Crypto-currency is electronic virtual or digital money.
How to make money OUT of crypto-currency?How to earn bitcoin?What is bitcoin in simple words?How to buy a bitcoin?
Economic calendar / Wednesday 03 / March / 08:11am