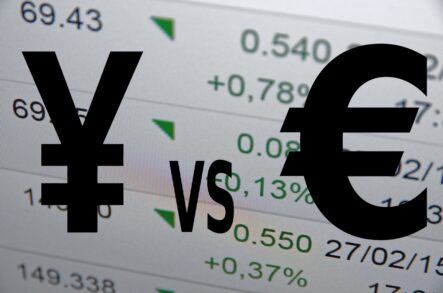 Suzuki made the remarks to reporters after the yen’s fall below 126 to the dollar, which marks the first break below that level since 2002.

His comments were stronger than his warning earlier on Wednesday that rapid moves in the yen were “undesirable” and that authorities were watching currency moves carefully.

The prospect of steady U.S. interest rate hikes and market expectations that the Bank of Japan will keep rates ultra-low have fueled the Japanese currency’s declines against the dollar.

Japanese policymakers have voiced alarm over the recent yen declines as they inflate the cost of fuel and raw material imports, which are already on the rise due to Russia’s invasion of Ukraine.

Bitcoin is the lame duck of the crypto market. Bitcoin was down 0.8% on Tuesday, ending the
Bitcoin loses strength due to the stock sell-off. Bitcoin was down 7.4% on Monday, ending at
Bitcoin and Gold Prices Diverge Again, Extending 5-Month Correlation. Bitcoin is again feeling the pull of gravity
Markets roll back after last week decline, EURUSD tests the important resistanceWhat is crypto-currency in simple words?How to make money OUT of crypto-currency?How to earn bitcoin?What is bitcoin in simple words?How to buy a bitcoin?
Economic calendar / Thursday 08 / December / 12:19am