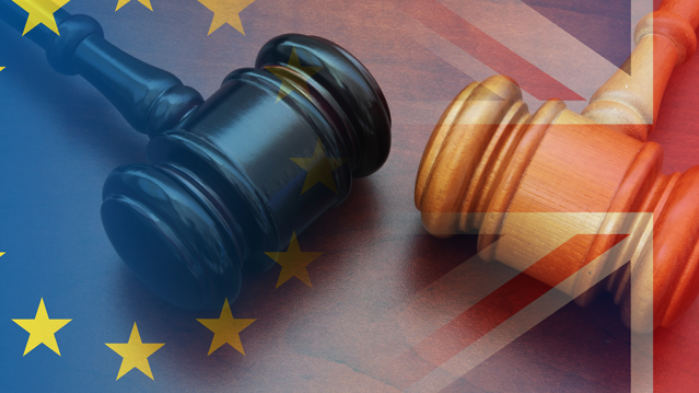 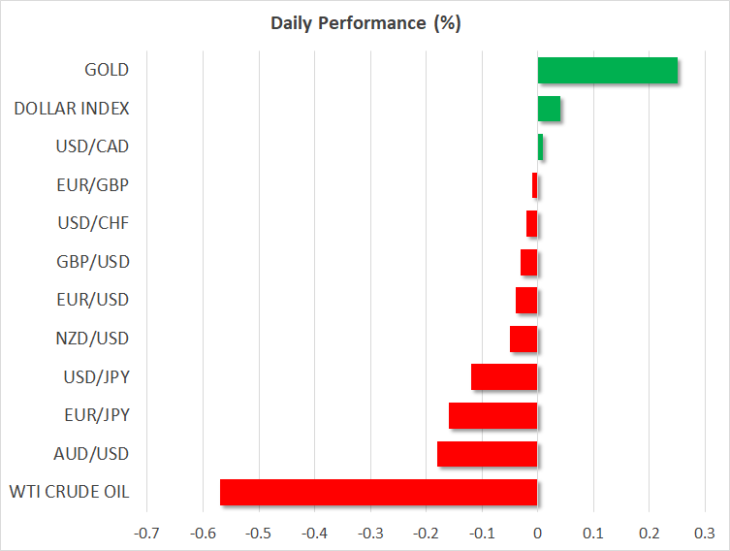 No Brexit on October 31

Boris Johnson’s hopes of the UK leaving the EU on October 31 were dashed yesterday after the British Parliament rejected the prime minister’s proposed tight timetable of rushing through the Brexit deal legislation that would have enabled an orderly EU exit on Halloween. However, it wasn’t a total defeat for Johnson as MPs backed his deal in principle by agreeing to a second reading of the bill, which involves scrutinizing the Withdrawal Agreement and making amendments before ratifying it.

The prime minister won the vote with a comfortable majority of 30 and although this does not necessarily mean the same number of MPs would back the bill in a final reading, it does suggest Johnson’s deal has broader support than Theresa May’s three iterations of her deal had.

The sizeable majority may be one reason why Johnson decided to pause the bill rather than pull it as he had threatened prior to Tuesday’s votes. The government has said it will wait for the European Union’s response to the UK’s request for an extension before making a decision and Donald Tusk, President of the European Council, has already proposed to EU leaders a three-month extension.

Is a general election only way forward?

If an extension is granted, Johnson is likely to push for a general election in the hope of winning a majority and ending the deadlock in Parliament. There are already some signals from Downing Street that this would be the prime minister’s preferred route. However, it’s possible the EU may only allow a short technical extension so as to give Parliament enough time to pass all the Brexit related legislation, having seen the support for the deal by MPs.

But even with a longer extension, Johnson may yet surprise and decide to restart the process of passing the Withdrawal Agreement bill after being buoyed by the size of yesterday’s majority.

The pound fell sharply on Tuesday and touched a near one-week low of $1.2839 in early Asian trading today before steadying around $1.2870. The British currency is likely to consolidate in the coming days, taking a breather from its impressive rally, until the next step in the Brexit saga becomes clearer. However, with a no-deal Brexit averted for now, the pound’s losses are expected to be limited and is poised to resume its rally once the latest impasse is overcome.

The euro was also on a weaker footing on Wednesday, hovering around $1.1120, as investors awaited tomorrow’s flash PMI releases from the Eurozone and the European Central Bank’s policy meeting – the last one under Mario Draghi.

Apart from the latest complication to the Brexit process, some doubts about the US-China trade talks also dampened risk sentiment. News that one of President Trump’s top trade and economic advisors Kelly Ann Shaw is leaving the White House raised concerns about the direction of the trade negotiations with China just as progress is seemingly being made.

The Australian dollar was 0.2% weaker on the back of the increased risk-off tone, while the yen firmed across the board, including against the US dollar, which itself was boosted from the pullback in the pound and the euro.

Stocks in Asia and Europe were struggling today, weighed by earnings jitters after US chipmaker, Texas Instruments, reported worse- than-expected third quarter results on Tuesday, sparking a sell-off in other tech shares.

The S&P 500 ended Tuesday 0.36% lower and e-mini futures point to further losses in US indices today.

With little on the economic agenda on Wednesday, markets will be holding their breaths for more Brexit headlines.

Oil Under the Gun Again. On Monday morning, a barrel of Brent is
Euro Completely Recovered Its February Losses. On Monday, March 2nd, the major currency pair
How long to the parity for EURUSD?. EURUSD price is continuing to decrease. The last
Correctional Rebound in Oil Died DownGPBUSD: chance of a drop is still thereGold Stopped GrowingBrent oil price to drop down to $50Pound Handled the Brexit with DignityUSDCAD rises to 7-week high above 1.3200
Quotes / Sat 17 / April / 04:47am

Bitcoin and Gold Prices Diverge Again, Extending 5-Month Correlation. Bitcoin is again feeling the pull of gravity
Markets roll back after last week decline, EURUSD tests the important resistance. Market focus Holidays in the U. S. and
What is crypto-currency in simple words?.   Crypto-currency is electronic virtual or digital money.
How to make money OUT of crypto-currency?How to earn bitcoin?What is bitcoin in simple words?How to buy a bitcoin?
Economic calendar / Saturday 17 / April / 07:47am