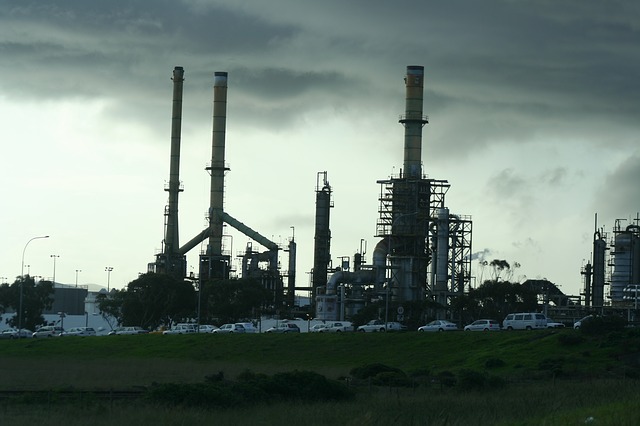 OPEC agreed in a meeting on Thursday to cut its oil output and ask Iraq and Nigeria to bring production down in an attempt to prevent a glut as U.S. production soars.

Meanwhile, Bloomberg reported that the Trump administration officials are considering to offer a limited trade agreement to China that would delay and even roll back some U.S. tariffs.

The discussions are preliminary and Trump has yet to sign off on it, Bloomberg noted.

“A lot of people are talking about, and I see a lot of analysts are saying: an interim deal, meaning we’ll do pieces of it, the easy ones first,” Trump told reporters late Thursday. “But there’s no easy or hard. There’s a deal or there’s not a deal. But it’s something we would consider.”

The president added that he would preferred to “get the whole deal done,” but did not rule the possibility of an interim pact.

In-person negotiations between the two sides are set to take place in October in Washington.

The news sent stocks higher on Friday, but oil prices remained lower and traded in the red.

Oil Under the Gun Again. On Monday morning, a barrel of Brent is
Euro Completely Recovered Its February Losses. On Monday, March 2nd, the major currency pair
How long to the parity for EURUSD?. EURUSD price is continuing to decrease. The last
Correctional Rebound in Oil Died DownGPBUSD: chance of a drop is still thereGold Stopped GrowingBrent oil price to drop down to $50Pound Handled the Brexit with DignityUSDCAD rises to 7-week high above 1.3200
Quotes / Mon 14 / June / 05:22am

Bitcoin and Gold Prices Diverge Again, Extending 5-Month Correlation. Bitcoin is again feeling the pull of gravity
Markets roll back after last week decline, EURUSD tests the important resistance. Market focus Holidays in the U. S. and
What is crypto-currency in simple words?.   Crypto-currency is electronic virtual or digital money.
How to make money OUT of crypto-currency?How to earn bitcoin?What is bitcoin in simple words?How to buy a bitcoin?
Economic calendar / Monday 14 / June / 08:22am