Oil remained bearish on Thursday morning in Asia as the U.S. reported record inventories, while demand continues to be threatened by economic slowdown and trade disputes. 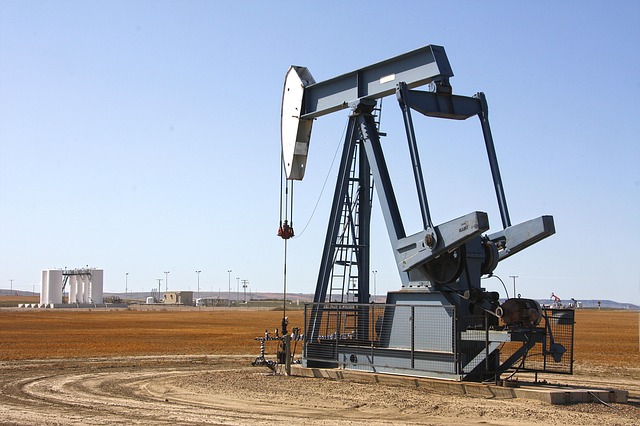 Brent Oil Futures, the international benchmark for oil prices, had tumbled below the $60 mark in the previous session. They were at $60.84, recovering slightly by 0.29%.

WTI and Brent hit their lowest levels since January after a surge in U.S. crude inventories.

According to the EIA, U.S. crude oil refinery inputs averaged 16.9 million bpd during the week ending May 31, which was 171,000 bpd more than the previous week’s average.

“I wouldn’t be surprised to see a real meltdown in the prices today,” Matt Sallee, a portfolio manager at Tortoise Capital Advisors LLC, told Bloomberg by phone. “Until something changes the mood, which maybe would be a breakthrough in trade, I don’t see any reason crude is going to improve over the next week.”

The Organization of the Petroleum Exporting Countries (OPEC) and some non-affiliated producers including Russia, have been curbing oil supply since the start of the year to shore up the market. The group will decide later this month or in early July whether to continue withholding production.

“Recent data suggests the nascent recovery has stalled amid trade tensions and a double dip is likely,” Reuters quoted investment bank Morgan Stanley (NYSE:MS) who also expects to see “the lowest growth rate since the global financial crisis” of 2008/2009.

Oil Under the Gun Again. On Monday morning, a barrel of Brent is
Euro Completely Recovered Its February Losses. On Monday, March 2nd, the major currency pair
How long to the parity for EURUSD?. EURUSD price is continuing to decrease. The last
Correctional Rebound in Oil Died DownGPBUSD: chance of a drop is still thereGold Stopped GrowingBrent oil price to drop down to $50Pound Handled the Brexit with DignityUSDCAD rises to 7-week high above 1.3200
Quotes / Sun 18 / April / 06:02pm

Bitcoin and Gold Prices Diverge Again, Extending 5-Month Correlation. Bitcoin is again feeling the pull of gravity
Markets roll back after last week decline, EURUSD tests the important resistance. Market focus Holidays in the U. S. and
What is crypto-currency in simple words?.   Crypto-currency is electronic virtual or digital money.
How to make money OUT of crypto-currency?How to earn bitcoin?What is bitcoin in simple words?How to buy a bitcoin?
Economic calendar / Sunday 18 / April / 09:02pm