Oil prices fell on Monday in Asia amid continued concerns about China’s weak GDP growth and reports that Russia missed its target for oil output cuts in September. 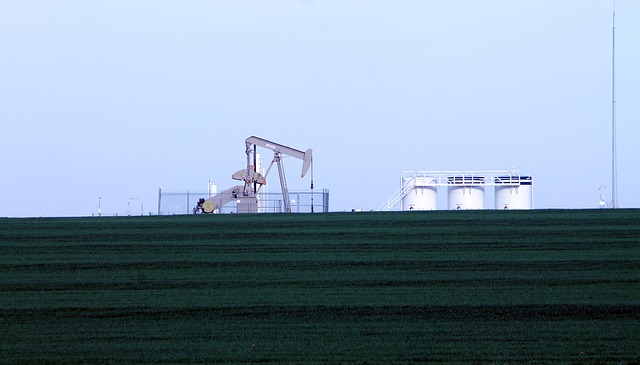 Data on Friday showed China’s GDP growth slowed to 6% year-on-year in the third quarter of 2019, less than analysts expected.

Meanwhile, Russia said on the weekend that it produced more oil than expected in September due to an increase in Gas condensate output as the country prepared for winter.

The country agreed last year to reduce supply by 1.2 million barrels per day (bpd) starting from the beginning of 2019.

Reuters said Saudi Arabia have complained about Russia’s failure to comply with the deal in full.

On the Sino-U.S. trade front, tensions eased somewhat between the two nations as China’s Vice Premier Liu He said officials have made substantial progress in laying an important foundation for a phase one agreement.

He reiterated that China is “willing to work in concert with the U.S. to address each other’s core concerns on the basis of equality and mutual respect.”

Oil Under the Gun Again. On Monday morning, a barrel of Brent is
Euro Completely Recovered Its February Losses. On Monday, March 2nd, the major currency pair
How long to the parity for EURUSD?. EURUSD price is continuing to decrease. The last
Correctional Rebound in Oil Died DownGPBUSD: chance of a drop is still thereGold Stopped GrowingBrent oil price to drop down to $50Pound Handled the Brexit with DignityUSDCAD rises to 7-week high above 1.3200
Quotes / Fri 07 / May / 11:11am

Bitcoin and Gold Prices Diverge Again, Extending 5-Month Correlation. Bitcoin is again feeling the pull of gravity
Markets roll back after last week decline, EURUSD tests the important resistance. Market focus Holidays in the U. S. and
What is crypto-currency in simple words?.   Crypto-currency is electronic virtual or digital money.
How to make money OUT of crypto-currency?How to earn bitcoin?What is bitcoin in simple words?How to buy a bitcoin?
Economic calendar / Friday 07 / May / 02:11pm