Oil prices surged more than 10% on Monday in Asia after a drone attack on Saudi Arabia’s oil facilities eliminated 5.7 million barrels of daily production over the weekend. 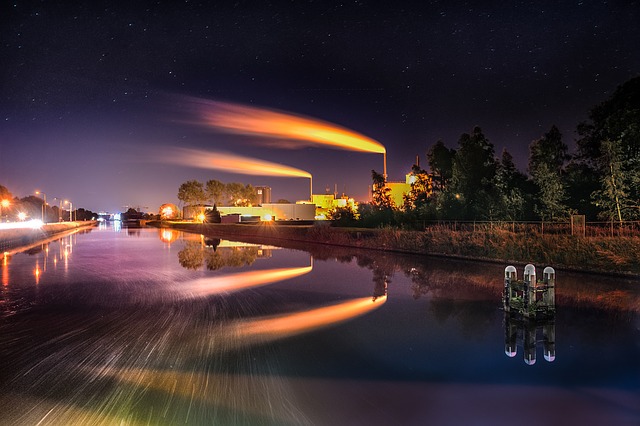 Drone strikes attacked an oil processing facility at Abqaiq, the world’s largest, and the nearby Khurais oil field on Saturday.

The attack wiped out 50% of the Kingdom’s daily oil output and 5% of global oil supply. In August, Saudi Arabia produced 9.85 million barrels of oil per day.

Oil prices jumped almost 20% following the reports, but gave back some of their gains after U.S. President Donald Trump said overnight that he authorized the release of oil from the Strategic Petroleum Reserve to keep the markets “well-supplied.”

“Based on the attack on Saudi Arabia, which may have an impact on oil prices, I have authorized the release of oil from the Strategic Petroleum Reserve, if needed, in a to-be-determined amount sufficient to keep the markets well-supplied. I have also informed all appropriate agencies to expedite approvals of the oil pipelines currently in the permitting process in Texas and various other States,” the president tweeted.

Trump noted that there is reason to believe the U.S. “knows the culprit” and is “locked and loaded.” The U.S. is now waiting to hear from the Kingdom to verify and proceed, the president added.

On Saturday, U.S. Secretary of State Mike Pompeo said in a tweet that Iran has launched an “unprecedented attack on the world’s energy supply.”

Meanwhile, state oil giant Saudi Aramco is aiming to restore about a third of its crude output by the end of Monday, the Wall Street Journal reported citing Saudi officials familiar with the matter. The company will issue a progress update sometime on Tuesday.

Oil Under the Gun Again. On Monday morning, a barrel of Brent is
Euro Completely Recovered Its February Losses. On Monday, March 2nd, the major currency pair
How long to the parity for EURUSD?. EURUSD price is continuing to decrease. The last
Correctional Rebound in Oil Died DownGPBUSD: chance of a drop is still thereGold Stopped GrowingBrent oil price to drop down to $50Pound Handled the Brexit with DignityUSDCAD rises to 7-week high above 1.3200
Quotes / Mon 14 / June / 05:57am

Bitcoin and Gold Prices Diverge Again, Extending 5-Month Correlation. Bitcoin is again feeling the pull of gravity
Markets roll back after last week decline, EURUSD tests the important resistance. Market focus Holidays in the U. S. and
What is crypto-currency in simple words?.   Crypto-currency is electronic virtual or digital money.
How to make money OUT of crypto-currency?How to earn bitcoin?What is bitcoin in simple words?How to buy a bitcoin?
Economic calendar / Monday 14 / June / 08:57am