Oil prices rebounded on Friday in Asia after plunging more than 7% on U.S. Donald Trumps’ overnight tweet for more tariffs on Chinese goods. 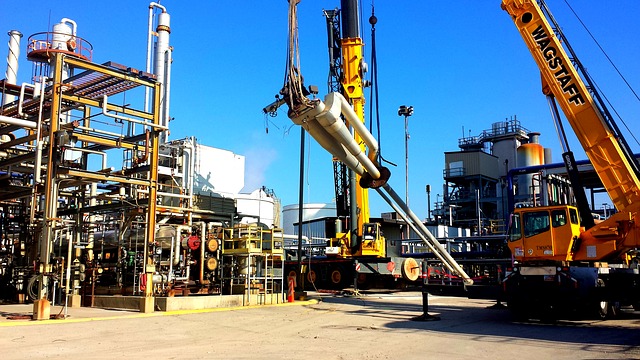 Overnight, Trump said his administration will on Sept. 1 be putting a “small additional tariff of 10%” on the remaining $300 billion of goods and products coming in from China.

“This does not include the 250 Billion Dollars already Tariffed at 25%,” the president added in his tweet.

His tweet sent shockwaves to global stock markets, while oil prices plunged almost 7% after the news. It was their biggest falls in more than four years.

Oil prices were already down more than 3% before Trump’s announcement. Federal Reserve Chairman Jerome Powell’s comments that the rate cut announced on Thursday was ‘essentially in the nature of a mid-cycle adjustment to policy’ disappointed traders who were expecting a more aggressive rate-cutting posture.

“While the Fed did everything the market was expecting it to, the reality is that the way the market reacted after Federal Reserve Chairman Jerome Powell spoke, it seems it wanted more,” said Phil Flynn, senior market analyst for energy at the Price Futures Group in Chicago.

Oil Under the Gun Again. On Monday morning, a barrel of Brent is
Euro Completely Recovered Its February Losses. On Monday, March 2nd, the major currency pair
How long to the parity for EURUSD?. EURUSD price is continuing to decrease. The last
Correctional Rebound in Oil Died DownGPBUSD: chance of a drop is still thereGold Stopped GrowingBrent oil price to drop down to $50Pound Handled the Brexit with DignityUSDCAD rises to 7-week high above 1.3200
Quotes / Sat 17 / April / 05:30am

Bitcoin and Gold Prices Diverge Again, Extending 5-Month Correlation. Bitcoin is again feeling the pull of gravity
Markets roll back after last week decline, EURUSD tests the important resistance. Market focus Holidays in the U. S. and
What is crypto-currency in simple words?.   Crypto-currency is electronic virtual or digital money.
How to make money OUT of crypto-currency?How to earn bitcoin?What is bitcoin in simple words?How to buy a bitcoin?
Economic calendar / Saturday 17 / April / 08:30am