Trade tensions and fear of a global recession has been a drag on oil prices, even during peak season for demand.  Futures fell as much as 5.8% Wednesday to seven-month lows after American crude stockpiles posted a surprise increase. The loss sent the resource tumbling into bear market territory. Having extra supply dilutes prices, while fears of a global recession added to worries that demand may slow. 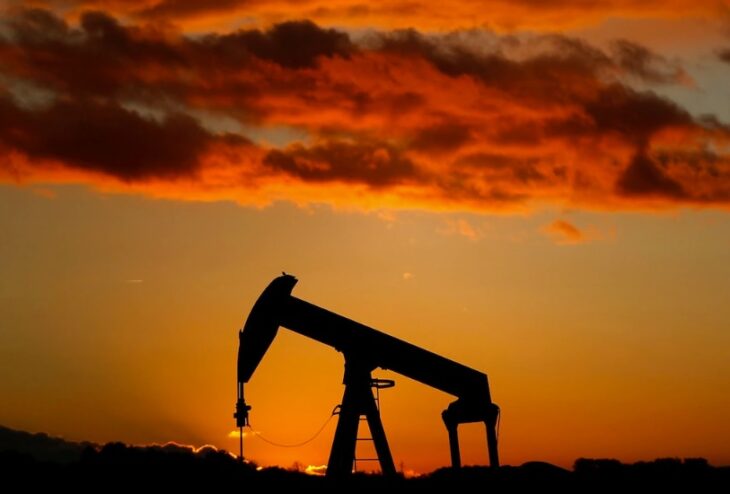 Global recession fears were sparked Wednesday when New Zealand, India, and Thailand all cut rates following the US’s own rate cut in July. Global stocks and commodities slid in early trading while bonds and other safe-haven assets such as gold rallied. Even bitcoin rose over $12,000 briefly Wednesday, breaching the level for a second time in three days.

Oil Under the Gun Again. On Monday morning, a barrel of Brent is
Euro Completely Recovered Its February Losses. On Monday, March 2nd, the major currency pair
How long to the parity for EURUSD?. EURUSD price is continuing to decrease. The last
Correctional Rebound in Oil Died DownGPBUSD: chance of a drop is still thereGold Stopped GrowingBrent oil price to drop down to $50Pound Handled the Brexit with DignityUSDCAD rises to 7-week high above 1.3200
Quotes / Mon 12 / April / 07:45pm

Bitcoin and Gold Prices Diverge Again, Extending 5-Month Correlation. Bitcoin is again feeling the pull of gravity
Markets roll back after last week decline, EURUSD tests the important resistance. Market focus Holidays in the U. S. and
What is crypto-currency in simple words?.   Crypto-currency is electronic virtual or digital money.
How to make money OUT of crypto-currency?How to earn bitcoin?What is bitcoin in simple words?How to buy a bitcoin?
Economic calendar / Monday 12 / April / 10:45pm