Pandemonium in markets after dismal data; US payrolls may disappoint too 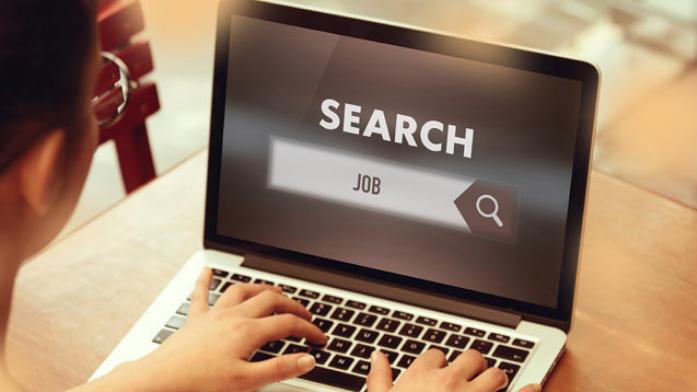 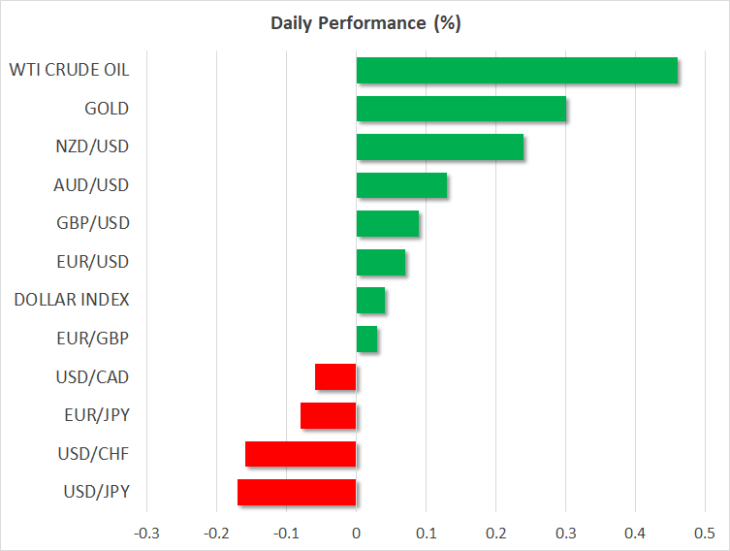 The US services sector is starting to catch the cold that’s been tormenting the manufacturing sector in recent months, according to the latest ISM data. The non-manufacturing PMI for September fell by more than expected to a three-year low of 52.6, from 56.4 earlier. The details were especially worrisome, as both new orders and employment fell drastically, signaling that growth may be slower in the coming months and that businesses are already scaling back their hiring.

The mounting signs that the economy is losing momentum – amid the trade war and a weaker global backdrop – amplified concerns for a future recession, diverting funds into haven assets like the Japanese yen and gold. The dollar was broadly weaker, as investors turned even more confident that the Fed will cut rates again this month to protect the economy, with the implied probability for such action now at 85%.

Stock markets fell initially but rebounded to close higher, as Fed stimulus hopes were enough to outweigh the negative mood. Another factor that may have aided this rebound, is how these data fit into the trade narrative. Namely, does an increasingly weaker US economy make Trump more likely to ‘settle’ for a limited deal that de-escalates tensions next week?

The main event today will be the US jobs report for September. Nonfarm payrolls are expected to have risen by 145k, more than the 130k previously, while the unemployment rate is seen steady at 3.7%. Likewise, wage growth as measured by average hourly earnings is forecast at 3.2% in yearly terms, the same pace as previously.

Digging beneath the surface though, the risks surrounding these forecasts – especially the NFP one – may be tilted to the downside. The employment sub-indices of both the ISM PMIs fell further in September, with the manufacturing one sinking deeper in contractionary waters. This was also confirmed by the Markit services PMI, which signaled “the first contraction in employment” since 2010.

The implication is that we are more likely to see a disappointment in these figures than an upside surprise, relative to the consensus. If so, that would argue for the latest retreat in the dollar to continue, as markets not only become certain that the Fed will cut in October, but also start to price in a greater probability for more action in December.

Fed chief Jay Powell will also speak at 18:00 GMT and it will be interesting to see whether the latest slowdown in the data pulse is enough for him to change tack and hint that the Fed may need to step up its game to contain the weakness. That said, the nature of the venue he is addressing renders any major signals somewhat unlikely. The Fed’s Bostic (15:45 GMT), Kashkari (17:00 GMT), Brainard (18:10 GMT), and Quarles (20:00 GMT) will deliver remarks too.

Oil Under the Gun Again. On Monday morning, a barrel of Brent is
Euro Completely Recovered Its February Losses. On Monday, March 2nd, the major currency pair
How long to the parity for EURUSD?. EURUSD price is continuing to decrease. The last
Correctional Rebound in Oil Died DownGPBUSD: chance of a drop is still thereGold Stopped GrowingBrent oil price to drop down to $50Pound Handled the Brexit with DignityUSDCAD rises to 7-week high above 1.3200
Quotes / Mon 12 / April / 07:11pm

Bitcoin and Gold Prices Diverge Again, Extending 5-Month Correlation. Bitcoin is again feeling the pull of gravity
Markets roll back after last week decline, EURUSD tests the important resistance. Market focus Holidays in the U. S. and
What is crypto-currency in simple words?.   Crypto-currency is electronic virtual or digital money.
How to make money OUT of crypto-currency?How to earn bitcoin?What is bitcoin in simple words?How to buy a bitcoin?
Economic calendar / Monday 12 / April / 10:11pm