The British pound fell against the U.S. dollar on Monday in Asia after U.K. Prime Minister Boris Johnson failed to win parliamentary backing for his divorce deal. 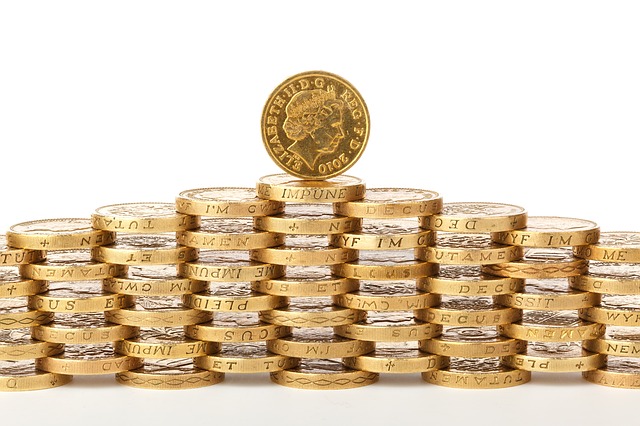 U.K. lawmakers voted on Saturday to withhold on Johnson’s deal. Despite the delay, markets remained confident that a no-deal exit from the EU would be avoided.

Foreign Secretary Dominic Raab told the BBC overnight that he was confident enough lawmakers would back the deal this week.

“The weekend’s events, if anything, have further reduced the risk of disorderly exit,” said Adam Cole, chief currency strategist at RBC Capital Markets, in a Reuters report.

“If there is a knee-jerk negative reaction in the pound as we emerge from the weekend with a greater overhang of uncertainty than hoped and some of the long positions are unwound, it should be faded soon.”

Goldman Sachs said on Sunday that it lowered the probability of a no-deal Brexit to 5% from 10%.

The EUR/USD pair slipped 0.1% to 1.1160. The European Central Bank’s policy decisions are due on Thursday.

Sino-U.S. trade tensions remained in focus. China Vice Premier Liu He said it has made “substantial progress” with the U.S. and that the two sides “laid the foundation for a phase one agreement.”

It was reported last Friday that China’s gross domestic product grew 6% annually in the third quarter, which was the slowest rate in 30 years. The news comes on the back of China trying to get more concessions from the U.S. before it signs a temporary phase 1 deal agreed on last week.

Oil Under the Gun Again. On Monday morning, a barrel of Brent is
Euro Completely Recovered Its February Losses. On Monday, March 2nd, the major currency pair
How long to the parity for EURUSD?. EURUSD price is continuing to decrease. The last
Correctional Rebound in Oil Died DownGPBUSD: chance of a drop is still thereGold Stopped GrowingBrent oil price to drop down to $50Pound Handled the Brexit with DignityUSDCAD rises to 7-week high above 1.3200
Quotes / Sat 17 / April / 05:28am

Bitcoin and Gold Prices Diverge Again, Extending 5-Month Correlation. Bitcoin is again feeling the pull of gravity
Markets roll back after last week decline, EURUSD tests the important resistance. Market focus Holidays in the U. S. and
What is crypto-currency in simple words?.   Crypto-currency is electronic virtual or digital money.
How to make money OUT of crypto-currency?How to earn bitcoin?What is bitcoin in simple words?How to buy a bitcoin?
Economic calendar / Saturday 17 / April / 08:28am