The British pound fell against the U.S. dollar on Monday in Asia despite renewed Brexit hopes. The greenback inched up amid positive trade progress with China. 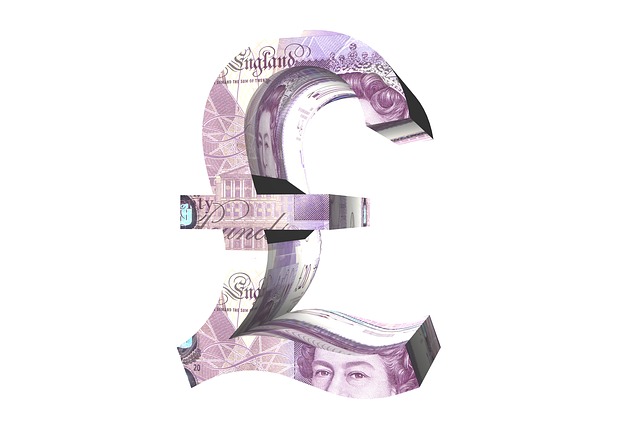 Reports suggested that the U.K. had conceded that the province of Northern Ireland would remain in the EU customs area immediately after Brexit – a move that would satisfy EU concerns about the integrity of its border.

U.K. Prime Minister Boris Johnson said he thought there was a way forward for a Brexit deal with the European Union, adding that “there is work to be done.”

Meanwhile, the yuan gained today after the U.S. paused its plan to impose more tariffs on Chinese goods this week. The USD/CNY pair lost 0.5% to 7.0538.

That left China with a trade surplus of $39.65 billion in September, compared with a $34.84 billion surplus in August.

Analysts previously expected exports to decline by 3%, while imports were expected to drop by 5.2%.

The U.S. dollar index inched up 0.1% to 98.123. According to the partial trade deal Washington and Beijing reached late last week, Beijing will make large agricultural purchases worth as much as $50 billion and take steps on intellectual property, financial services and the yuan.

Oil Under the Gun Again. On Monday morning, a barrel of Brent is
Euro Completely Recovered Its February Losses. On Monday, March 2nd, the major currency pair
How long to the parity for EURUSD?. EURUSD price is continuing to decrease. The last
Correctional Rebound in Oil Died DownGPBUSD: chance of a drop is still thereGold Stopped GrowingBrent oil price to drop down to $50Pound Handled the Brexit with DignityUSDCAD rises to 7-week high above 1.3200
Quotes / Mon 12 / April / 06:46pm

Bitcoin and Gold Prices Diverge Again, Extending 5-Month Correlation. Bitcoin is again feeling the pull of gravity
Markets roll back after last week decline, EURUSD tests the important resistance. Market focus Holidays in the U. S. and
What is crypto-currency in simple words?.   Crypto-currency is electronic virtual or digital money.
How to make money OUT of crypto-currency?How to earn bitcoin?What is bitcoin in simple words?How to buy a bitcoin?
Economic calendar / Monday 12 / April / 09:46pm