Pound inches down as traders seek guidance over Brexit talks

The British pound inched down against the U.S. dollar on Thursday in Asia as traders sought guidance over Brexit negotiations. 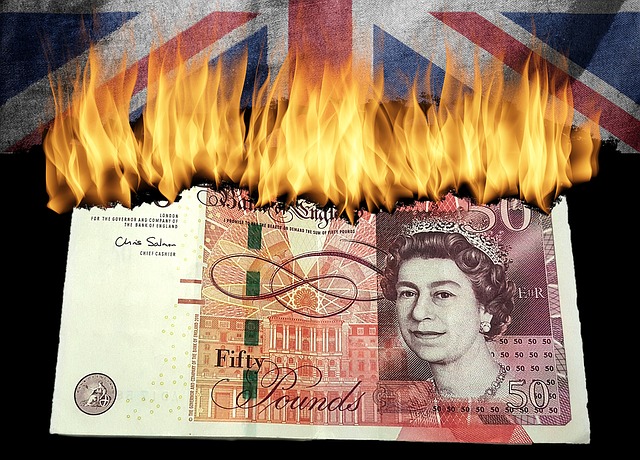 The GBP/USD pair edged down 0.1% to 1.2822 by 12:25 AM ET (04:25 GMT) after BBC cited a government source and said the U.K. and the European Union will not announce a deal on Brexit today. Other reports said that a deal could still be announced later in the week.

Reports of a “Phase 1” trade deal between the Washington and Beijing last week initially cheered markets but the lack of details around the agreement has since dampened expectations.

There are now doubts about U.S. President Donald Trump’s claim of China’s promise to buy more American farm products, as details over time frame and amount of purchases that were promised remained undisclosed.

U.S. Treasury Secretary Steven Mnuchin said overnight that negotiators from Beijing and Washington are now working on the details of the trade deal text, noting that he is prepared for more meetings if needed.

“As of now, there’s no invitation and there’s no plan” for a high-level meeting. “That doesn’t mean we won’t go,” he said.

“We have not gone to the president with any recommendation or any decision – obviously what we were all focused on was the October tariffs,” Mnuchin said. “We’ll address that as we continue to have conversations.”

Mnuchin added that the “objective” for the Trump administration was for the agreement to be signed at the APEC summit in November.

Data showed overnight that retail sales in the U.S. dropped 0.3% in September as consumers cut back on spending. It was the first drop since February.

Meanwhile, the chance of a rate cut by the U.S. Fed in October rose, according to ’s Fed Rate Monitor Tool. That was caused in part by comments from Chicago Fed President Charles Evans arguing for the Fed to be aggressive enough to get some “momentum” into inflation.

The U.S. dollar index that tracks the greenback against a basket of other currencies was little changed at 97.738.

Oil Under the Gun Again. On Monday morning, a barrel of Brent is
Euro Completely Recovered Its February Losses. On Monday, March 2nd, the major currency pair
How long to the parity for EURUSD?. EURUSD price is continuing to decrease. The last
Correctional Rebound in Oil Died DownGPBUSD: chance of a drop is still thereGold Stopped GrowingBrent oil price to drop down to $50Pound Handled the Brexit with DignityUSDCAD rises to 7-week high above 1.3200
Quotes / Sun 18 / April / 07:01pm

Bitcoin and Gold Prices Diverge Again, Extending 5-Month Correlation. Bitcoin is again feeling the pull of gravity
Markets roll back after last week decline, EURUSD tests the important resistance. Market focus Holidays in the U. S. and
What is crypto-currency in simple words?.   Crypto-currency is electronic virtual or digital money.
How to make money OUT of crypto-currency?How to earn bitcoin?What is bitcoin in simple words?How to buy a bitcoin?
Economic calendar / Sunday 18 / April / 10:01pm