The British pound moved higher on Wednesday, boosted by hopes for a Brexit delay, while the U.S. dollar eased as weak U.S. manufacturing data bolstered bets on more aggressive policy easing by the Federal Reserve. 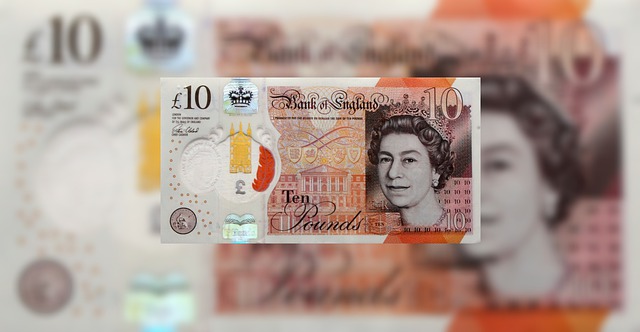 The gains came after British lawmakers voted to take control of Wednesday’s parliamentary agenda in a bid to pass legislation to prevent a no-deal Brexit. If the attempt is successful, it would force Prime Minister Boris Johnson to seek more time from the European Union and prevent crashing out of the bloc with no deal.

The pound had dropped below 1.20 and hit its lowest since a flash crash in October 2016 on Tuesday.

Johnson has said he will now push for a snap election, adding another major source of political uncertainty for sterling.

“We still just can’t say what the end game will be,” said Yukio Ishizuki, senior strategist at Daiwa Securities.

“Die-hard Brexiteers want a Brexit no matter what while the Remainers are deadly opposed. This is not an issue in which both sides can come halfway for a compromise.”

Against a basket of currencies the U.S. dollar index traded slightly lower at 98.84, having pulled back from the two-year peak it touched on Tuesday.

A closely watched report from the Institute for Supply Management on Tuesday showed that manufacturing activity in the world’s biggest economy contracted for the first time in three years last month.

“The expectation that the Fed will come to the rescue has increased,” said Rodrigo Catril, senior FX strategist at National Australia Bank in Sydney.

“But it’s not a capitulation on the dollar. It’s just merely stopped the recent rise of the dollar.”

There were few signs of a breakthrough in U.S. China trade negotiations after U.S. President Donald Trump took to Twitter Tuesday to warn he would be “tougher” on Beijing in a second term if trade talks dragged on.

The euro was a shade higher at 1.0981, a recovery from a 28-month low against the dollar that it touched on Tuesday, as investors priced in deeper negative interest rates for longer in the euro zone.

Oil Under the Gun Again. On Monday morning, a barrel of Brent is
Euro Completely Recovered Its February Losses. On Monday, March 2nd, the major currency pair
How long to the parity for EURUSD?. EURUSD price is continuing to decrease. The last
Correctional Rebound in Oil Died DownGPBUSD: chance of a drop is still thereGold Stopped GrowingBrent oil price to drop down to $50Pound Handled the Brexit with DignityUSDCAD rises to 7-week high above 1.3200
Quotes / Sat 17 / April / 05:08am

Bitcoin and Gold Prices Diverge Again, Extending 5-Month Correlation. Bitcoin is again feeling the pull of gravity
Markets roll back after last week decline, EURUSD tests the important resistance. Market focus Holidays in the U. S. and
What is crypto-currency in simple words?.   Crypto-currency is electronic virtual or digital money.
How to make money OUT of crypto-currency?How to earn bitcoin?What is bitcoin in simple words?How to buy a bitcoin?
Economic calendar / Saturday 17 / April / 08:08am