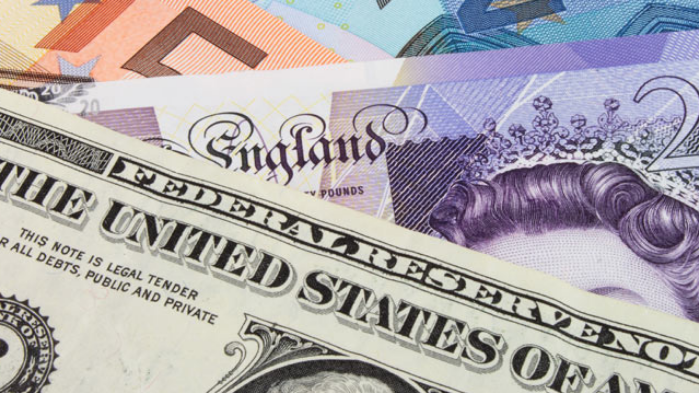 Is UK headed for pre-Christmas election?

UK Prime Minister Boris Johnson has called for an early election on December 12 to break the latest Brexit impasse in Parliament. However, it is unclear if he will win the required backing of two thirds of Parliament to trigger a snap general election. The main opposition Labour party has said it wants to wait for the decision of the European Union on whether to grant the UK another extension to the Brexit deadline before making up its mind.

EU ambassadors are due to meet later today to discuss Britain’s request for a Brexit delay, and although they are certain to approve it, they have yet to settle on the length of the extension. The EU was expected to announce its decision today, however, following Johnson’s push for a vote on a snap election, there are reports that the EU may wait until Monday or Tuesday before making a final decision to see how Parliament will vote.

If true, this could reduce the likelihood of Labour backing a general election as its leader, Jeremy Corbyn, has made it clear they would only support an election if an extension has been secured and a no-deal Brexit has been averted.

The fresh uncertainty as to whether a UK general election will take place and the prospect of further deadlock at Westminster if Labour continues to drag its feet on the issue pulled sterling below the $1.29 level on Thursday. Those losses are likely to be extended if next week’s events do not lead to a clear outcome.

There was little reaction to the European Central Bank’s decision, which, as expected, kept policy unchanged at its meeting.

The single currency was trading slightly above the $1.11 level on Friday after briefly slipping below it yesterday.

The US dollar is on track for its first weekly gain in four weeks, getting a lift from a weaker euro and pound. However, there was also some support from a mixed set of economic indicators out of the United States on Thursday, which slightly increased the chances of the Federal Reserve pausing its rate cutting cycle after October.

The Fed is due to meet on October 29-30 and is widely anticipated to slash rates by 25 basis points for the third straight meeting. But unless the data was to deteriorate dramatically, policymakers may not see an imminent need for additional monetary easing.

IHS Markit’s flash PMIs showed an unexpected bounce in US manufacturing activity for October, while services activity also picked up slightly. However, durable goods orders fell more than expected in September, suggesting the pain from the ongoing US-China trade war could worsen in the coming months.

There was little reaction to US Vice President Mike Pence’s speech on China, as despite his harsh criticism of the country’s handling of the Hong Kong protests and its treatment of Muslim minorities, there were no new alarming views that could have caused fresh upset in Beijing.

The dollar was unchanged versus the yen at 108.63, while on Wall Street, both the S&P 500 and the Nasdaq Composite closed higher on the back of positive earnings results. E-mini futures for both indices were between 0.1-0.2% higher today despite disappointing earnings from Amazon.com announced after hours on Thursday.

Oil Under the Gun Again. On Monday morning, a barrel of Brent is
Euro Completely Recovered Its February Losses. On Monday, March 2nd, the major currency pair
How long to the parity for EURUSD?. EURUSD price is continuing to decrease. The last
Correctional Rebound in Oil Died DownGPBUSD: chance of a drop is still thereGold Stopped GrowingBrent oil price to drop down to $50Pound Handled the Brexit with DignityUSDCAD rises to 7-week high above 1.3200
Quotes / Mon 19 / April / 03:13am

Bitcoin and Gold Prices Diverge Again, Extending 5-Month Correlation. Bitcoin is again feeling the pull of gravity
Markets roll back after last week decline, EURUSD tests the important resistance. Market focus Holidays in the U. S. and
What is crypto-currency in simple words?.   Crypto-currency is electronic virtual or digital money.
How to make money OUT of crypto-currency?How to earn bitcoin?What is bitcoin in simple words?How to buy a bitcoin?
Economic calendar / Monday 19 / April / 06:13am