The yen rose on Thursday as concerns over the economic fallout from the escalating U.S.-China trade war and the looming prospect of a no-deal Brexit drove investors into assets perceived as less risky. 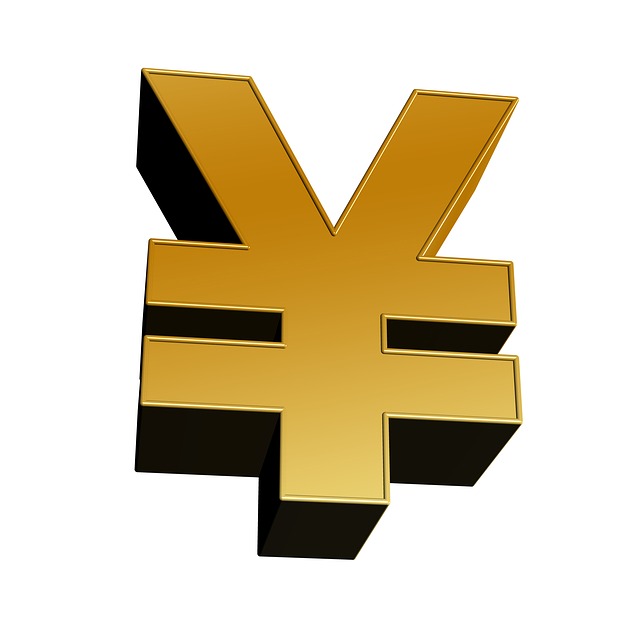 The Japanese currency also gained against the Australian dollar and New Zealand dollar, which hit a four-year low as business sentiment weakened.

Overnight, ANZ Bank’s closely-watched survey of business sentiment showed deepening weakness in both activity and confidence, indicating that aggressive cuts in interest rates are yet to gain any traction.

The U.S. dollar index, which tracks the greenback against a basket of its peers, was last at 98.12.

The latest round of trade war tariff hikes takes effect on Sunday, with Washington set to levy an extra 5% tariff – announced by President Donald Trump on Twitter last week – on $300 billion in Chinese imports.

Retailers across the U.S. warned on Wednesday of price hikes and braced for job losses as a result.

Investors were also watching the inverted U.S. Treasury yield curve, in which long-dated yields are lower that short-dated ones, commonly considered a sign of future recession.

The British pound was holding steady at 1.2206, as the most serious U.K. political crisis in decades deepened after Prime Minister Boris Johnson decided to suspend Britain’s parliament for more than a month before Brexit.

The move will limit the time opponents have to derail a disorderly Brexit but also increases the chance that Johnson could face a vote of no-confidence in his government, and possibly an election.

Concerns about Brexit are already taking a toll on Europe, with the recent export slump in Germany driven mainly by weaker sales to Britain rather than the broader trade war.

Oil Under the Gun Again. On Monday morning, a barrel of Brent is
Euro Completely Recovered Its February Losses. On Monday, March 2nd, the major currency pair
How long to the parity for EURUSD?. EURUSD price is continuing to decrease. The last
Correctional Rebound in Oil Died DownGPBUSD: chance of a drop is still thereGold Stopped GrowingBrent oil price to drop down to $50Pound Handled the Brexit with DignityUSDCAD rises to 7-week high above 1.3200
Quotes / Sat 17 / April / 05:59am

Bitcoin and Gold Prices Diverge Again, Extending 5-Month Correlation. Bitcoin is again feeling the pull of gravity
Markets roll back after last week decline, EURUSD tests the important resistance. Market focus Holidays in the U. S. and
What is crypto-currency in simple words?.   Crypto-currency is electronic virtual or digital money.
How to make money OUT of crypto-currency?How to earn bitcoin?What is bitcoin in simple words?How to buy a bitcoin?
Economic calendar / Saturday 17 / April / 08:59am