The U.S. dollar was little changed on Monday in Asia. Investors will be looking ahead to appearances by a number of Federal Reserve policymakers this week, while Brexit developments also remained in the spotlight. 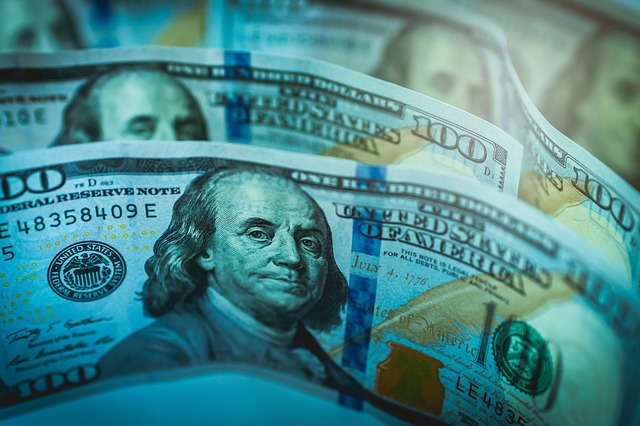 The Federal Reserve slashed interest rates for the second time in 2019 last week, as expected. Other major central banks, including the Bank of England, the Bank of Japan and the Swiss National Bank, left rates unchanged last week.

Meanwhile, the GBP/USD pair inched up 0.1% to 1.2485. Brexit developments are being closely watched as Britain’s Supreme Court is expected to make a ruling on whether Prime Minister Boris Johnson acted unlawfully in suspending parliament.

Hopes that a no-deal Brexit could be avoided increased since last week after European Commission President Jean-Claude Juncker said last Thursday he thought Brussels could reach agreement with Britain on its departure from the European Union.

Oil Under the Gun Again. On Monday morning, a barrel of Brent is
Euro Completely Recovered Its February Losses. On Monday, March 2nd, the major currency pair
How long to the parity for EURUSD?. EURUSD price is continuing to decrease. The last
Correctional Rebound in Oil Died DownGPBUSD: chance of a drop is still thereGold Stopped GrowingBrent oil price to drop down to $50Pound Handled the Brexit with DignityUSDCAD rises to 7-week high above 1.3200
Quotes / Sun 18 / April / 06:06pm

Bitcoin and Gold Prices Diverge Again, Extending 5-Month Correlation. Bitcoin is again feeling the pull of gravity
Markets roll back after last week decline, EURUSD tests the important resistance. Market focus Holidays in the U. S. and
What is crypto-currency in simple words?.   Crypto-currency is electronic virtual or digital money.
How to make money OUT of crypto-currency?How to earn bitcoin?What is bitcoin in simple words?How to buy a bitcoin?
Economic calendar / Sunday 18 / April / 09:06pm