What is a Fork in Cryptosphere?

The term “fork” has several meanings and can mean a “branch” or “split.” More broadly, it means the use of the software project code base as the basis for another project.

In the context of the cryptosphere, a fork means the creation of one cryptocurrency on the basis of another (for example, Litecoin is a fork of Bitcoin).

In other words, one blockchain (usually the Bitcoin network) is copied, some changes are made to it, and a separate new network is launched and a new cryptocurrency is issued.

In a more narrow sense, the concept of a fork is interpreted as a change in the basic rules of network construction, according to which blocks are considered authentic. 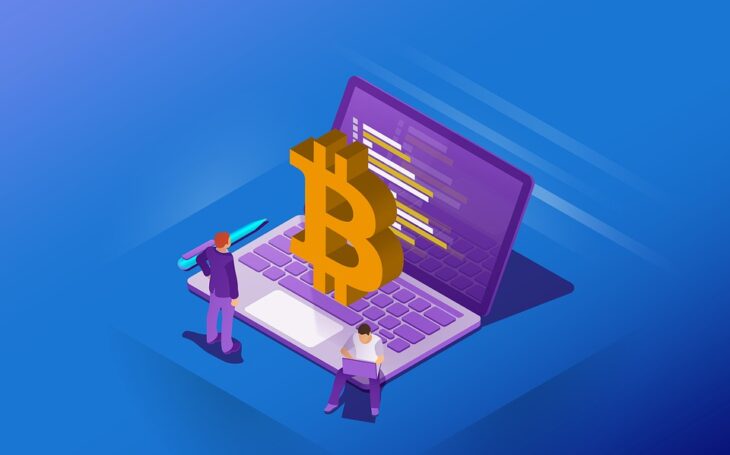 Forks that change the rules of how the current network works are divided into soft forks and hard forks. In the former, the changes in the code are minor; in the latter, the changes are significant and may contradict the old rules.

A soft fork is a network update that is compatible with its old version. Soft forks do not bring cardinal changes into the system, do not require software updates and are accepted by a majority of the members of the network.

One of the most famous soft fork of the Bitcoin network is called SegWit (Segregated Witness). The update was adopted in the summer 2017 and increased network bandwidth.

A hard fork is an update that is incompatible with the old version. As a result, there is a split in the network and users/miners have to choose which branch they will support. After the hard fork, there are two options: one of the branches dies (is not supported), or they continue to coexist independently, while having a common history up to the block on which the diversion occurred. An important point is that the hard fork of the network does not always mean the emergence of a new cryptocurrency.

UASF (user-activated soft fork – soft fork activated by users) is a network update done by the users. An example can be considered the activation of the BIP 148 Protocol, which enabled SegWit soft fork. However, at the moment, this method of accepting updates is not very common, and can also be boycotted by large miners – they can unite against such an update, preventing its implementation.

The most famous hard forks

The most famous hard forks occurred in Ethereum networks in the summer 2016 and Bitcoin in August 2017.

As a result of the second hard fork, a new cryptocurrency, Bitcoin Cash, appeared, which differed from the original network by the increased size of the block. This hard fork gave rise to a series of similar branches with the formation of a new currency, but no one could repeat the success of Bitcoin Cash.

What is an Altcoin?

Oil Under the Gun Again. On Monday morning, a barrel of Brent is
Euro Completely Recovered Its February Losses. On Monday, March 2nd, the major currency pair
How long to the parity for EURUSD?. EURUSD price is continuing to decrease. The last
Correctional Rebound in Oil Died DownGPBUSD: chance of a drop is still thereGold Stopped GrowingBrent oil price to drop down to $50Pound Handled the Brexit with DignityUSDCAD rises to 7-week high above 1.3200
Quotes / Tue 18 / May / 09:13pm

Bitcoin and Gold Prices Diverge Again, Extending 5-Month Correlation. Bitcoin is again feeling the pull of gravity
Markets roll back after last week decline, EURUSD tests the important resistance. Market focus Holidays in the U. S. and
What is crypto-currency in simple words?.   Crypto-currency is electronic virtual or digital money.
How to make money OUT of crypto-currency?How to earn bitcoin?What is bitcoin in simple words?How to buy a bitcoin?
Economic calendar / Wednesday 19 / May / 12:13am