The crypto market traded in the green on Tuesday in Asia, with Bitcoin holding tight on its grip above $11,000. The total market cap rose further to $333.4 billion from $320 billion the day before. 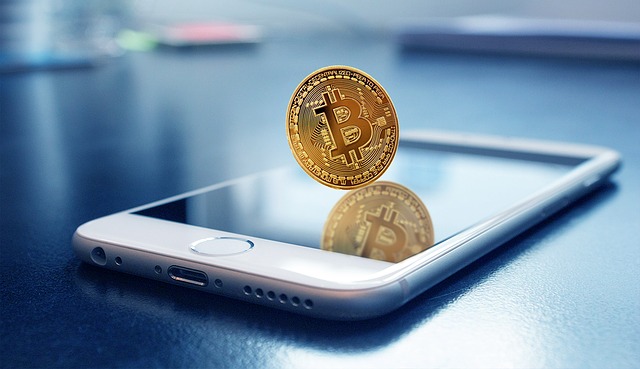 Facebook’s crypto project known as Libra was in focus again. The U.S. House Financial Services Committee is confirmed to hold a hearing on Libra on July 17. Libra is a cryptocurrency developed by the social media giant for its users to pay online.

“The full Committee will convene a hearing entitled, ‘Examining Facebook’s Proposed Cryptocurrency and Its Impact on Consumers, Investors, and the American Financial System’,” the statement read.

Committee chairwoman Rep. Maxine Waters earlier called on the social media giant to only continue the Libra project after the lawmakers and regulators have scrutinized it.

“Given the company’s troubled past, I am requesting that Facebook (NASDAQ:FB) agree to a moratorium on any movement forward on developing a cryptocurrency until Congress and regulators have the opportunity to examine these issues and take action,” she said.

The Libra project will also be heard before the Senate Banking Committee on July 16, in a session called “Examining Facebook’s Proposed Digital Currency and Data Privacy Considerations.”

Oil Under the Gun Again. On Monday morning, a barrel of Brent is
Euro Completely Recovered Its February Losses. On Monday, March 2nd, the major currency pair
How long to the parity for EURUSD?. EURUSD price is continuing to decrease. The last
Correctional Rebound in Oil Died DownGPBUSD: chance of a drop is still thereGold Stopped GrowingBrent oil price to drop down to $50Pound Handled the Brexit with DignityUSDCAD rises to 7-week high above 1.3200
Quotes / Tue 09 / March / 07:54am

Bitcoin and Gold Prices Diverge Again, Extending 5-Month Correlation. Bitcoin is again feeling the pull of gravity
Markets roll back after last week decline, EURUSD tests the important resistance. Market focus Holidays in the U. S. and
What is crypto-currency in simple words?.   Crypto-currency is electronic virtual or digital money.
How to make money OUT of crypto-currency?How to earn bitcoin?What is bitcoin in simple words?How to buy a bitcoin?
Economic calendar / Tuesday 09 / March / 10:54am