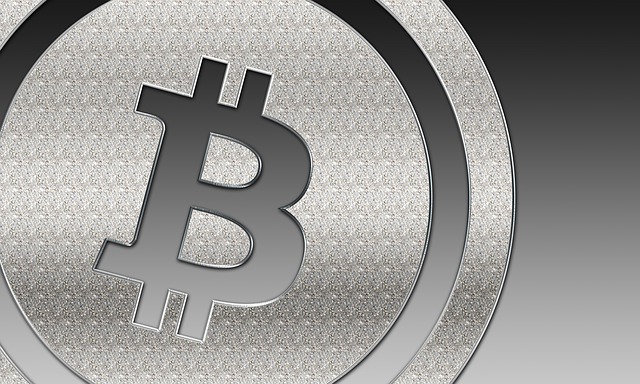 The spike came as stock markets in Hong Kong suffered since the outbreak of the political crisis in June. Millions of pro-democracy citizens marched on the streets in the city to voice against government policies on multiple occasions.

The protests, which began as mostly peaceful events, turned violent as airport services are being disrupted, tear gases are being fired by police officers, and thousands of protesters have been arrested. In the latest episode of the unrest, a protestor was being shot in the chest by a live bullet fired from close range by a police officer, the first time a protestor has been shot since the protests begun in June.

“I can’t help but feel that this could very well be a sign that some Hong Kong protesters are seeing bitcoin as a way to opt-out of the local economy, which is run by governments and financial institutions,” eToro analyst Mati Greenspan said in a blog post.

Oil Under the Gun Again. On Monday morning, a barrel of Brent is
Euro Completely Recovered Its February Losses. On Monday, March 2nd, the major currency pair
How long to the parity for EURUSD?. EURUSD price is continuing to decrease. The last
Correctional Rebound in Oil Died DownGPBUSD: chance of a drop is still thereGold Stopped GrowingBrent oil price to drop down to $50Pound Handled the Brexit with DignityUSDCAD rises to 7-week high above 1.3200
Quotes / Wed 03 / March / 05:10am

Bitcoin and Gold Prices Diverge Again, Extending 5-Month Correlation. Bitcoin is again feeling the pull of gravity
Markets roll back after last week decline, EURUSD tests the important resistance. Market focus Holidays in the U. S. and
What is crypto-currency in simple words?.   Crypto-currency is electronic virtual or digital money.
How to make money OUT of crypto-currency?How to earn bitcoin?What is bitcoin in simple words?How to buy a bitcoin?
Economic calendar / Wednesday 03 / March / 08:10am