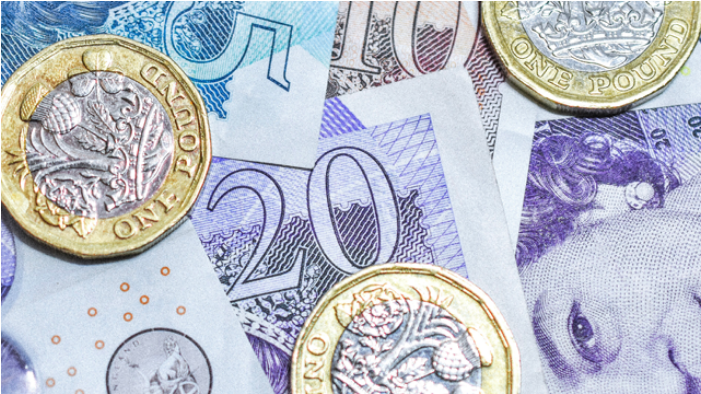 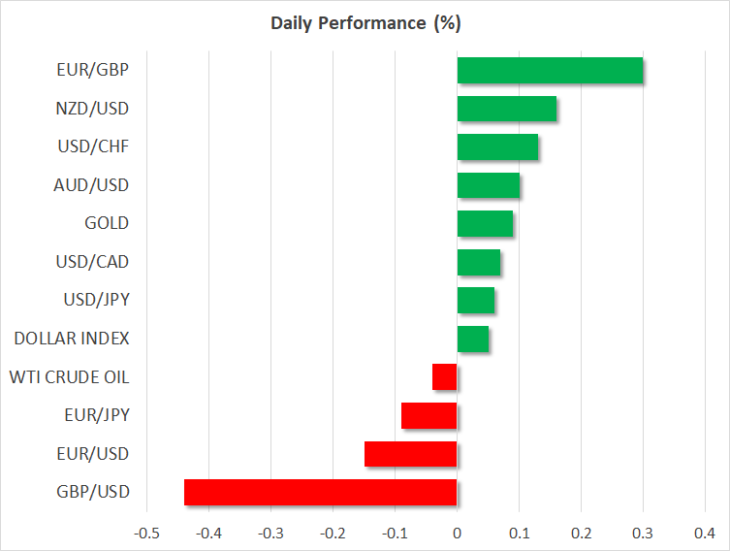 British MPs voted to withhold their approval of the UK government’s renegotiated Brexit deal, in a blow to Prime Minister Boris Johnson, who is desperate to keep his promise of taking the country out of the European Union on October 31. The amendment, which was passed in Saturday’s emergency sitting, forced Johnson to seek another extension to the Brexit deadline, although the European Union has yet to respond to it.

In a symbol of his complete opposition to MPs’ actions, Johnson refused to sign the letter asking the EU for an extension and sent a second letter explaining why it would not be a good idea for Brexit to be delayed further.

Lawmakers decided to back another extension to allow Parliament time to pass all the Brexit related legislation so that the UK does not accidentally crash out of the EU before it is ready. The government is expected to push for another vote on its Brexit deal later today, but it is unclear whether the Speaker of the House of Commons will approve it.

This still leaves the possibility that the UK could leave the EU on October 31 with a deal but not before opposition MPs impose further alterations to the Withdrawal Agreement. Labour is considering whether to add an amendment for a customs union and the party is also still open to the idea of a second referendum.

Neither option was able to win the support of MPs when put to a vote during Theresa May’s time as prime minister. However, the DUP, which are strongly opposed to Boris’ deal, are threatening to back a Labour amendment for a customs union, which would keep the whole of the UK under the same customs arrangement, unlike the current agreement.

The British pound slipped from 5-month highs it scaled on Friday when it hit $1.2983 on increased confidence that Johnson had secured enough support to pass the Brexit deal. It was last trading at $1.2960 and 0.8612 per euro as investors priced out the imminent risk of a no-deal Brexit even as the latest move by MPs has added a fresh layer of uncertainty to the Brexit drama.

The big question now is whether the government will be able to get through another vote on the deal before October 31 and how long an extension will the EU grant. It’s likely the EU will wait until the last minute before making a decision so as to pressure UK lawmakers not to drag the process any longer than it has to.

But with the threat of a chaotic Brexit receding, all the likely scenarios can only be positive for sterling. Joining in the Brexit euphoria, the euro climbed to a 2-month top of $1.1172 but had eased slightly to $1.1163 on Monday. As the week progresses, however, the focus for the euro is expected to shift to the European Central Bank, which meets on Thursday.

The US dollar, meanwhile, was trading flat on Monday, with the dollar index virtually unchanged at 97.29 and marginally higher at 108.58 versus the yen. The greenback is likely to struggle for direction this week as there was little new from Fed speakers on Friday as they delivered their last comments before entering the blackout period ahead of the October 30-31 policy meeting. Vice Chairman Richard Clarida said the Fed will “act as appropriate”, reinforcing the view that the US central bank will cut rates again next week.

In the broader markets, signs that the US and China are committed to finalizing their ‘phase 1’ trade deal kept risk appetite alive, supporting equities. China’s Vice Premier Liu He said on Saturday the US and China will work together to address each other’s core concerns, according to Reuters, while President Trump appeared confident on Friday that a mini deal can be signed by mid-November when he is due to meet China’s President Xi at the Asia-Pacific Economic Cooperation summit in Chile.

Stocks in Asia closed mostly in positive territory and major European bourses opened strongly higher. E-mini futures for the S&P 500 were also higher (0.23%) ahead of what is expected to be a busy week for US earnings.

Oil Under the Gun Again. On Monday morning, a barrel of Brent is
Euro Completely Recovered Its February Losses. On Monday, March 2nd, the major currency pair
How long to the parity for EURUSD?. EURUSD price is continuing to decrease. The last
Correctional Rebound in Oil Died DownGPBUSD: chance of a drop is still thereGold Stopped GrowingBrent oil price to drop down to $50Pound Handled the Brexit with DignityUSDCAD rises to 7-week high above 1.3200
Quotes / Sun 18 / April / 05:01pm

Bitcoin and Gold Prices Diverge Again, Extending 5-Month Correlation. Bitcoin is again feeling the pull of gravity
Markets roll back after last week decline, EURUSD tests the important resistance. Market focus Holidays in the U. S. and
What is crypto-currency in simple words?.   Crypto-currency is electronic virtual or digital money.
How to make money OUT of crypto-currency?How to earn bitcoin?What is bitcoin in simple words?How to buy a bitcoin?
Economic calendar / Sunday 18 / April / 08:01pm