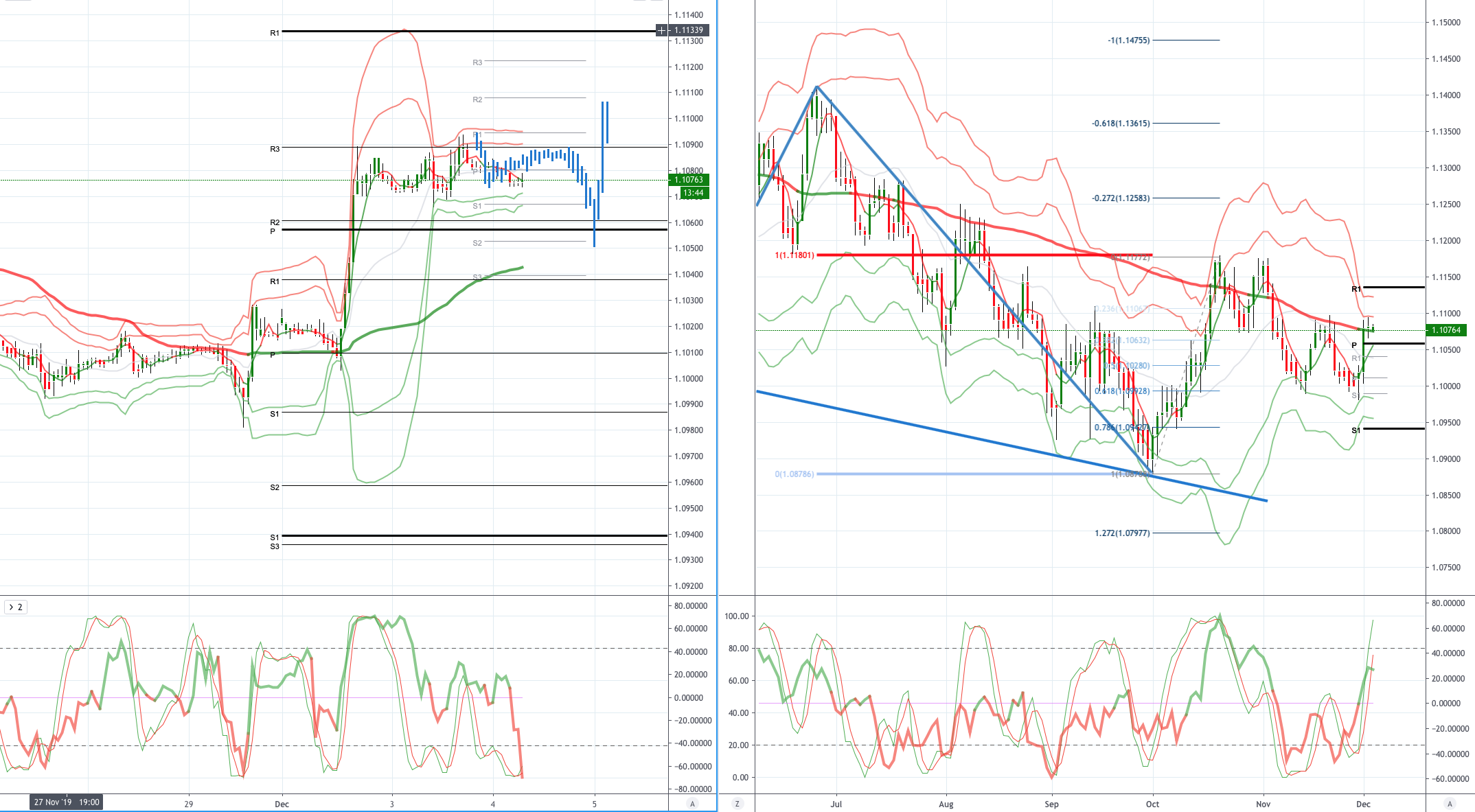 From a technical and trading perspective, 1.1060 target achieved, as 1.1050 acts as support look for further gains to test offers and stops above 1.1100. Only a move back below 1.1030 concerns the bullish bias suggesting a false upside break. NO CHANGE IN VIEW 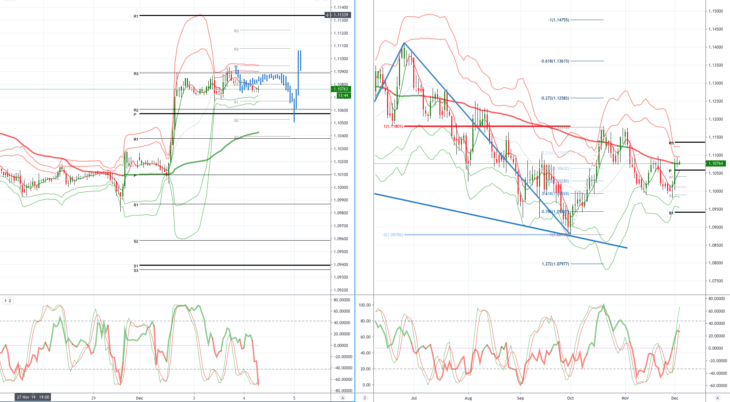 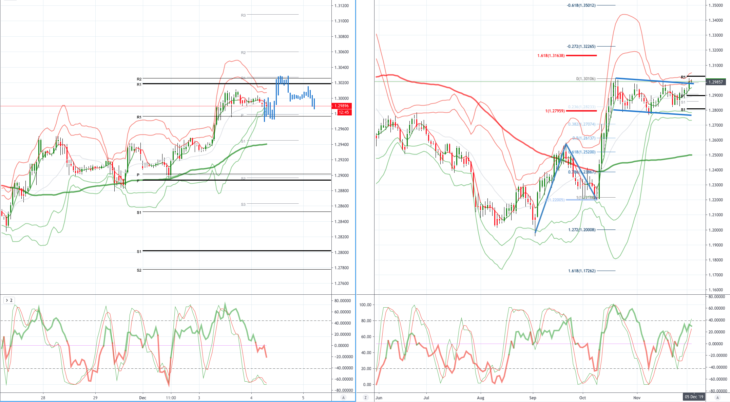 From a technical and trading perspective, the close back towards 109 would suggest a false break and return to the well trodden range 108/109. Yesterday the pair printed a six month high only to close back at the lows of the day, printing a bearish key reversal pattern. Follow through selling today will open a move to test bids back to range support at 108 NO CHANGE IN VIEW 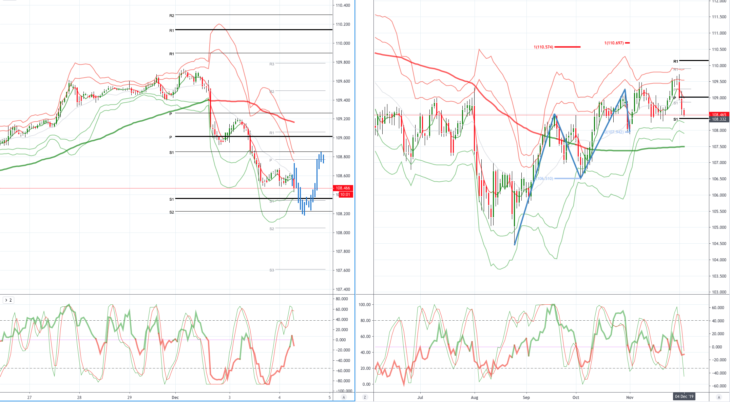 AUDUSD…UPDATE anticipated basing pattern plays out stops above .6800 gunned, as .6810 supports look for a further grind higher to test offers and stops towards .6900. A failure below .6790 would concern the bullish bias suggesting a false upside break. 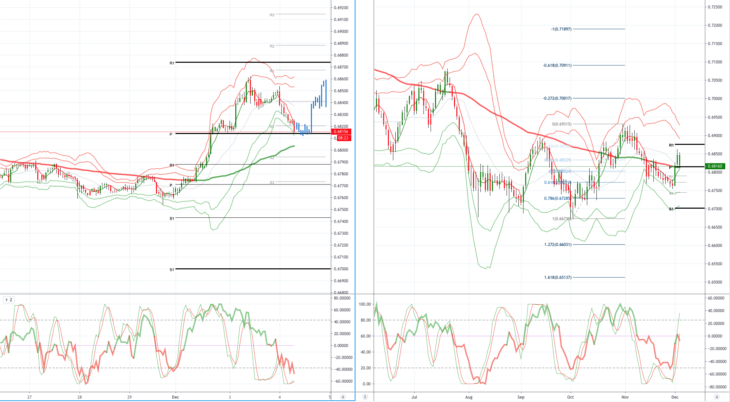 Oil Under the Gun Again. On Monday morning, a barrel of Brent is
Euro Completely Recovered Its February Losses. On Monday, March 2nd, the major currency pair
How long to the parity for EURUSD?. EURUSD price is continuing to decrease. The last
Correctional Rebound in Oil Died DownGPBUSD: chance of a drop is still thereGold Stopped GrowingBrent oil price to drop down to $50Pound Handled the Brexit with DignityUSDCAD rises to 7-week high above 1.3200
Quotes / Mon 19 / April / 03:39am

Bitcoin and Gold Prices Diverge Again, Extending 5-Month Correlation. Bitcoin is again feeling the pull of gravity
Markets roll back after last week decline, EURUSD tests the important resistance. Market focus Holidays in the U. S. and
What is crypto-currency in simple words?.   Crypto-currency is electronic virtual or digital money.
How to make money OUT of crypto-currency?How to earn bitcoin?What is bitcoin in simple words?How to buy a bitcoin?
Economic calendar / Monday 19 / April / 06:39am