From a technical and trading perspective EURUSD has potentially posted a major double bottom at the yearly S1 pivot. Price action is setting the stage for a more meaningful recovery to the upside, expected initial resistance in Friday’s initial foray above 1.11 played out, to maintain near term bullish bias I am looking for the monthly/weekly pivot cluster to support pullbacks 1.1035/65, as this area contains corrections, I am looking for a break of Friday’s highs en-route to a test of offers above 1.1150

From a technical and trading perspective anticipated test of 1.2450 extended to 1.25, I now see the potential for a pullback to test bids towards 1.2385, where I will be watching for intraday bullish reversal patterns to set long positions targeting a test of 1.2650 a failure below 1.23 would concern this view and suggest a more meaningful correction is underway to retest support at 1.22. 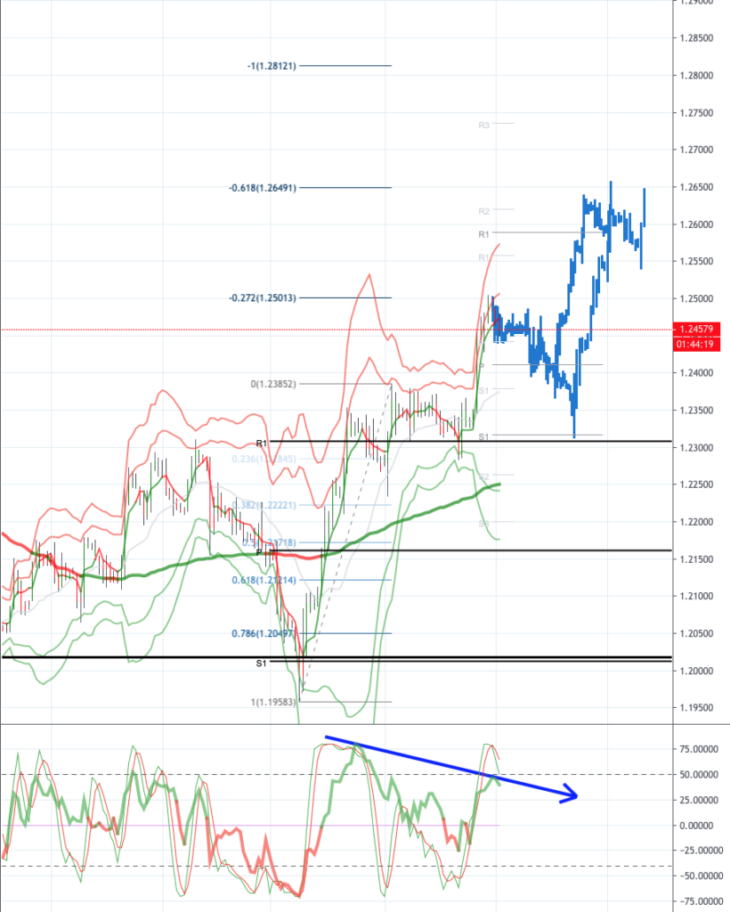 From a technical and trading perspective 1.08 objective achieved, as 107.50 contains the correction there is scope for the current grind higher to test offers above 109 where I will be watching for momentum and sentiment divergence to complete the current sequence and present an opportunity to initiate short exposure targeting a move back through 108 and a retest of bids at 107.50 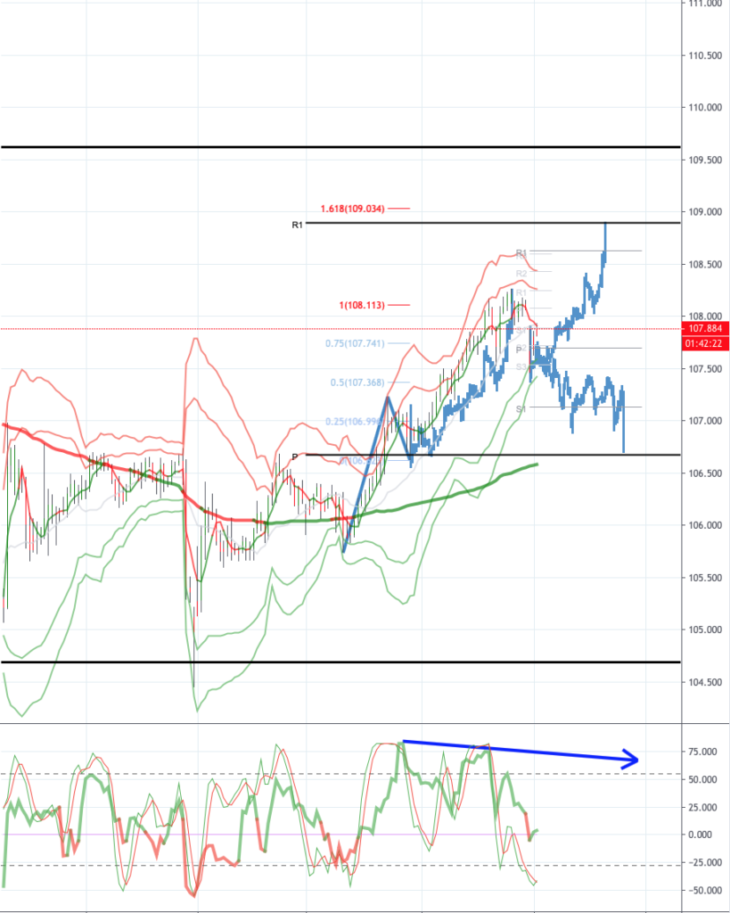 From a technical and trading perspective trade remains buoyant supported by positive news flow on the US/China trade front. As .6840 supports it seems we can make an early challenge on the offers above .6900 which I anticipate will cap on the initial test, setting a short term top and a tradable correction back to test bids towards .6800. The increasing momentum divergence supports this view and I will be watching for intraday bearish reversal patterns to initiate short positions targeting a .6800 retest from above. Note there are a total of AUD 2.25bn of strikes 0.6890-0.6900 due Sept 18. 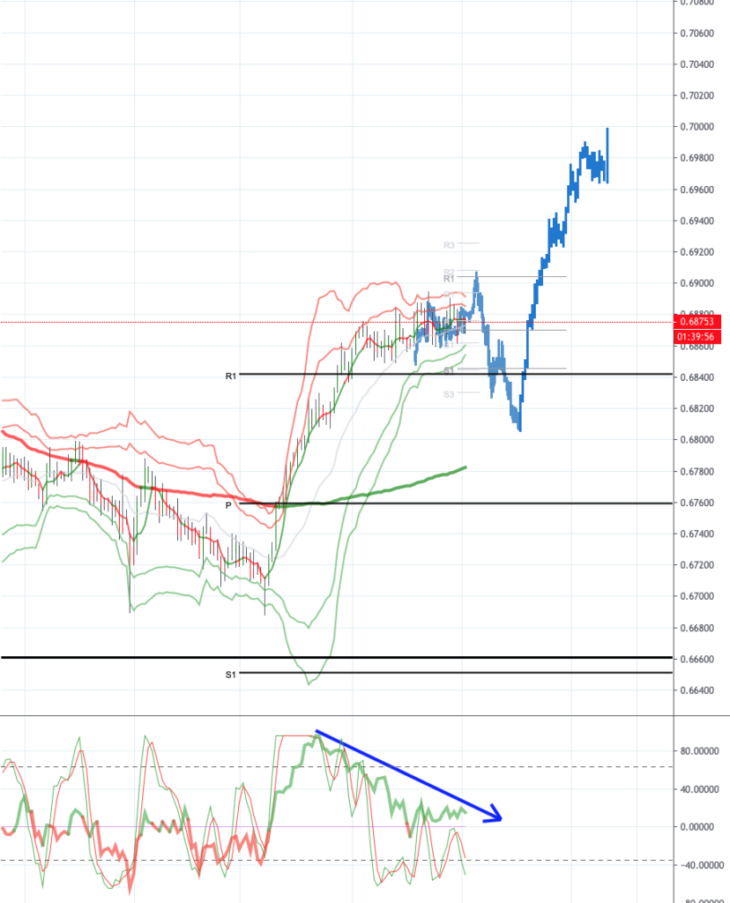 Please note that this material is provided for informational purposes only and should not be considered as investment advice. Trading in the financial markets is very risky.

Oil Under the Gun Again. On Monday morning, a barrel of Brent is
Euro Completely Recovered Its February Losses. On Monday, March 2nd, the major currency pair
How long to the parity for EURUSD?. EURUSD price is continuing to decrease. The last
Correctional Rebound in Oil Died DownGPBUSD: chance of a drop is still thereGold Stopped GrowingBrent oil price to drop down to $50Pound Handled the Brexit with DignityUSDCAD rises to 7-week high above 1.3200
Quotes / Wed 01 / December / 06:33am

Bitcoin and Gold Prices Diverge Again, Extending 5-Month Correlation. Bitcoin is again feeling the pull of gravity
Markets roll back after last week decline, EURUSD tests the important resistance. Market focus Holidays in the U. S. and
What is crypto-currency in simple words?.   Crypto-currency is electronic virtual or digital money.
How to make money OUT of crypto-currency?How to earn bitcoin?What is bitcoin in simple words?How to buy a bitcoin?
Economic calendar / Wednesday 01 / December / 09:33am