Gold prices rose above the key $1,500 per ounce level on Thursday to hit their highest in more than two months, as uncertainty around the signing of a trade deal between the United States and China boosted safe-haven flows into the metal. 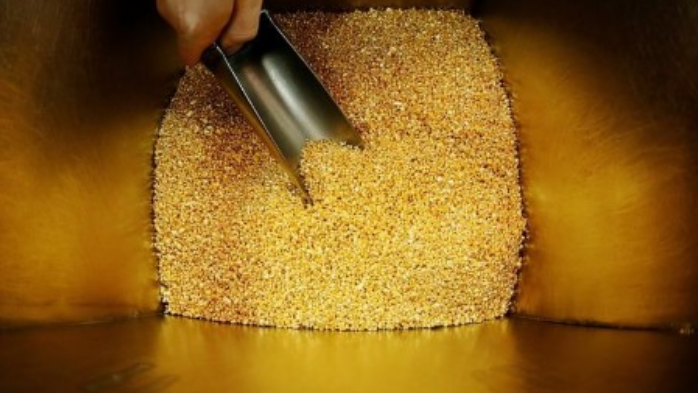 “The data was weak before Christmas from the U.S. and we haven’t seen anything signed or concrete yet in terms of the phase one trade deal … so the market is unsure whether that will come true,” said Brian Lan, managing director at dealer GoldSilver Central in Singapore.

China’s Commerce Ministry said on Thursday that Beijing and Washington were still in the process of completing necessary procedures while maintaining close communication to sign the deal.

U.S. President Donald Trump said on Tuesday there would be a signing ceremony with the Chinese President Xi Jinping for the first phase of the agreement.

Lingering concerns over growth remained as data on Monday showed that new orders for key U.S.-made capital goods hardly rose in November and shipments fell, suggesting business investment will probably remain a drag on the economy in the fourth quarter.

Economic data from the United States is keenly watched for cues on the central bank’s future monetary trajectory. Gold is sensitive to rising interest rates, which lift its opportunity cost.

The metal has gained about 17% so far this year and is on track for its best year since 2010, due mainly to the protracted tariff dispute and its impact on the global economy.

“The catalyst for next year is the U.S.-China trade friction with many unsolved issues, then there’s Brexit by January end and the U.S. election in November – all these uncertainties could lead to a temporary spike in gold prices,” said Margaret Yang Yan, a market analyst at CMC Markets.

“Technically, gold prices have broken out above and trending upwards. It’s flipping from a bearish to a bullish trend.”

Oil Under the Gun Again. On Monday morning, a barrel of Brent is
Euro Completely Recovered Its February Losses. On Monday, March 2nd, the major currency pair
How long to the parity for EURUSD?. EURUSD price is continuing to decrease. The last
Correctional Rebound in Oil Died DownGPBUSD: chance of a drop is still thereGold Stopped GrowingBrent oil price to drop down to $50Pound Handled the Brexit with DignityUSDCAD rises to 7-week high above 1.3200
Quotes / Sun 18 / April / 06:04pm

Bitcoin and Gold Prices Diverge Again, Extending 5-Month Correlation. Bitcoin is again feeling the pull of gravity
Markets roll back after last week decline, EURUSD tests the important resistance. Market focus Holidays in the U. S. and
What is crypto-currency in simple words?.   Crypto-currency is electronic virtual or digital money.
How to make money OUT of crypto-currency?How to earn bitcoin?What is bitcoin in simple words?How to buy a bitcoin?
Economic calendar / Sunday 18 / April / 09:04pm