Oil prices rose on Thursday, buoyed by a potential breakthrough in the Sino-U.S. trade war and OPEC-led efforts to constrain supply, although trading was quiet as many markets were in holiday mode. 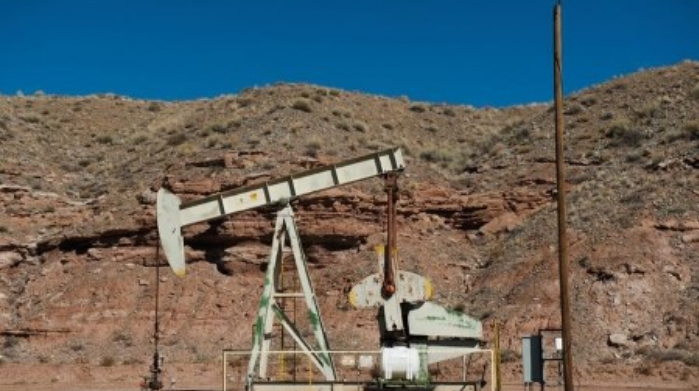 “All of which is pointing to a stronger performance for oil prices in Q1 than anyone had thought only two months ago.”

U.S. President Donald Trump said on Tuesday he and Chinese President Xi Jinping will have a signing ceremony for the so-called Phase 1 agreement to end their trade dispute that was put together earlier this month.

The roughly 17-month trade war hit global economic growth and demand for oil, leaving prices range-bound for the most of the year.

The so-called OPEC+ grouping agreed earlier in December to extend and deepen production cuts that would take as much as 2.1 million barrels per day (bpd) of supply off the market, or roughly 2% of global demand.

U.S. producers, not party to the OPEC+ agreement, have been pumping record amounts of oil, especially shale crude, to fill any supply gaps. Growth in production in the U.S. is forecast by many to slow, however.

Still, more supply is coming in the new year with Saudi Arabia and Kuwait earlier this week agreeing to end a dispute over their Neutral Zone, which can supply as much as 500,000 barrels per day of oil, or about 0.5% of global demand.

Oil Under the Gun Again. On Monday morning, a barrel of Brent is
Euro Completely Recovered Its February Losses. On Monday, March 2nd, the major currency pair
How long to the parity for EURUSD?. EURUSD price is continuing to decrease. The last
Correctional Rebound in Oil Died DownGPBUSD: chance of a drop is still thereGold Stopped GrowingBrent oil price to drop down to $50Pound Handled the Brexit with DignityUSDCAD rises to 7-week high above 1.3200
Quotes / Sun 18 / April / 07:10pm

Bitcoin and Gold Prices Diverge Again, Extending 5-Month Correlation. Bitcoin is again feeling the pull of gravity
Markets roll back after last week decline, EURUSD tests the important resistance. Market focus Holidays in the U. S. and
What is crypto-currency in simple words?.   Crypto-currency is electronic virtual or digital money.
How to make money OUT of crypto-currency?How to earn bitcoin?What is bitcoin in simple words?How to buy a bitcoin?
Economic calendar / Sunday 18 / April / 10:10pm