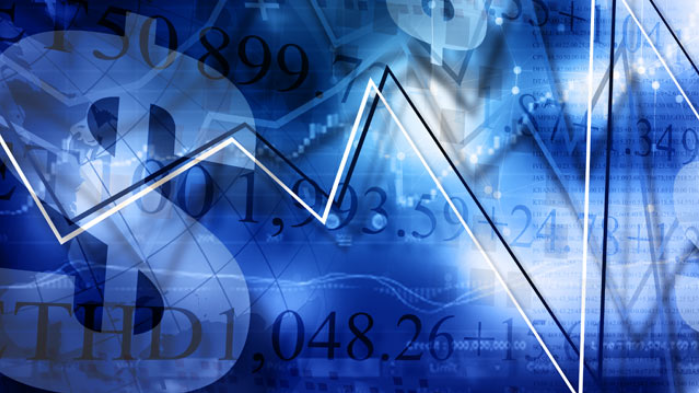 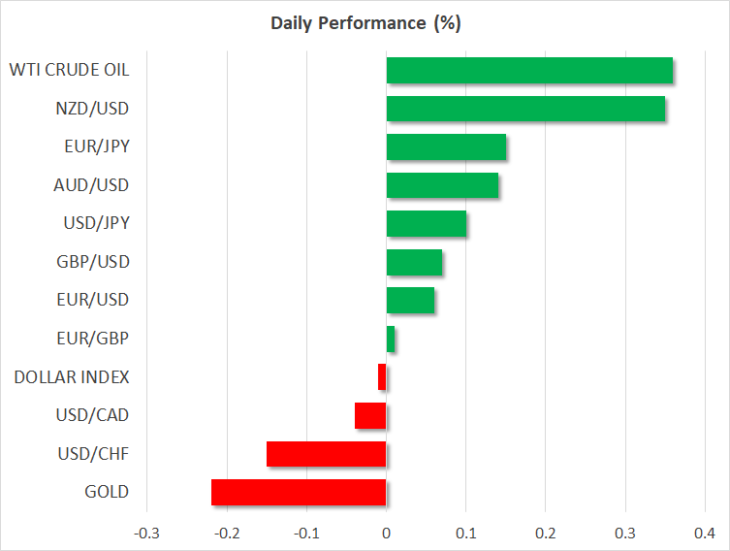 US President Donald Trump and Chinese Vice Premier Liu He put pen to paper to the long-awaited ‘Phase One’ deal on Wednesday, hoping to draw a line over 18 months of squabbling over trade policy. But despite the historic agreement finally reaching the finish line, most analysts are sceptical about how much of an impact it will have on the economies of China and the United States, as well as the rest of the world.

As the details of the agreement were revealed, there were no assurances about how China will meet the ambitious target of purchasing $200 billion worth of US products and services over the next two years, or how the deal will be enforced. The fact that the enforcement mechanism allows both sides to take unilateral action, for example, the US would be allowed to increase tariffs at any point, is a major concern.

However, although the agreement does not go far enough in resolving the key issues at the heart of the dispute and most tariffs will stay in place during phase one, traders were basking in the relief that there will not be any new tariffs over the course of the next year.

All three major indices on Wall Street finished Wednesday in record territory as the trade deal optimism, whilst starting to fade now, had enough force to lead equities higher. However, the positive drive emanating from the phase one deal may not last much longer and the rally in China has already weakened, with the blue-chip CSI 300 index closing lower for the third day in-a-row.

The US rally has also lost some steam, with shares being weighed by disappointing earnings from Bank of America and Goldman Sachs yesterday. But equity investors may have already found a new source of positive momentum.  White House economic advisor Larry Kudlow said on Wednesday that the Trump administration will be pushing for ‘Tax Cuts 2.0’ later in the year. Though the chances of any new tax package getting through Congress will depend greatly on whether the Republicans regain control of the House after the US elections in November.

Dollar testing 110-yen level ahead of US retail sales

In the FX markets, the ongoing risk-on mood pulled the safe haven yen lower, helping the US dollar to claw back above the 110 level. However, the Swiss franc maintained its ascent against the dollar and the euro on the back of the US’s decision to add Switzerland on its currency watchlist.

The pound managed to eke out gains despite investors ramping up their bets of a Bank of England rate cut at the end of the month following weaker-than-expected UK inflation and GDP data this week. Retail sales numbers due tomorrow could further fuel expectations of a rate cut if they fail to show a rebound in consumption in December.

A softer dollar is likely to be the main culprit behind the pound’s stabilization, while the euro also benefited from the greenback’s pullback to edge slightly higher. Investors will be watching the minutes of the European Central Bank’s first policy meeting under the presidency of Christine Lagarde at 12:30 GMT.

The dollar index slipped to a one-week low ahead of the release of the retail sales report for December, due at 13:30 GMT. Any positive surprises there could put a floor under the dollar’s slide.

Early on Friday, China will publish its GDP estimate for the fourth quarter. Growth is not expected to have rebounded from the three-decade low rate of Q3, but any signs of a pickup in economic activity towards the end of the year are likely to lift market sentiment.

Oil Under the Gun Again. On Monday morning, a barrel of Brent is
Euro Completely Recovered Its February Losses. On Monday, March 2nd, the major currency pair
How long to the parity for EURUSD?. EURUSD price is continuing to decrease. The last
Correctional Rebound in Oil Died DownGPBUSD: chance of a drop is still thereGold Stopped GrowingBrent oil price to drop down to $50Pound Handled the Brexit with DignityUSDCAD rises to 7-week high above 1.3200
Quotes / Fri 26 / February / 09:26pm

Bitcoin and Gold Prices Diverge Again, Extending 5-Month Correlation. Bitcoin is again feeling the pull of gravity
Markets roll back after last week decline, EURUSD tests the important resistance. Market focus Holidays in the U. S. and
What is crypto-currency in simple words?.   Crypto-currency is electronic virtual or digital money.
How to make money OUT of crypto-currency?How to earn bitcoin?What is bitcoin in simple words?How to buy a bitcoin?
Economic calendar / Saturday 27 / February / 12:26am