Pound Handled the Brexit with Dignity 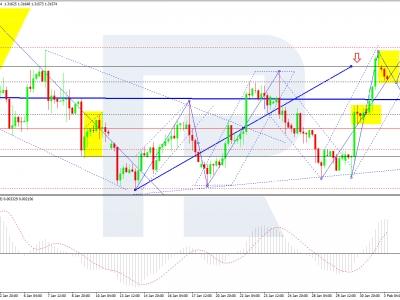 The British Pound is slowly correcting against the USD during the first February week, but the overall situation is looking pretty stable.

So, at 11 PM, January 31st, the United Kingdom did achieve its agenda to exit the European Union and started the exiting procedure. Now there will be a one-year transition period, during which the UK has to solve a lot of serious and difficult issues, such as trade agreement, and decide on the future national development strategy. London’s decision to exit the alliance is still arousing mixed feelings among European policymakers. Some of them even said recently that the Brexit may lead the European Union “deathwards”.

The fact that the Brexit did happen and the United Kingdom really exited the alliance has already relieved some stress from the Pound. 3 years of political dialog between policymakers who wouldn’t listen to each other are finally over. There will be a lot of constructive work ahead and it will be a great support for the Pound.

The British Pound on charts 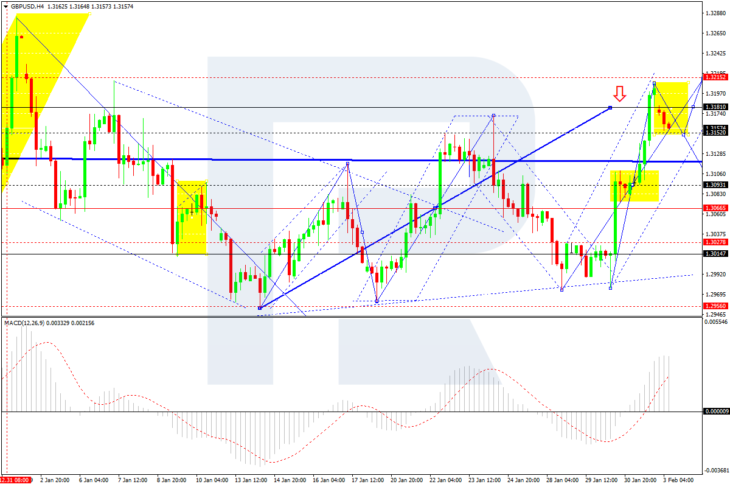 As we can see in the H4 chart, GBP/USD is moving downwards; this wave may be considered as a correction with the target at 1.3100. Later, the market may resume growing towards 1.3215 and then form a new descending structure to reach 1.3000. From the technical point of view, this scenario is confirmed by MACD Oscillator: its signal line is about to leave the histogram area and start a new decline towards 0. 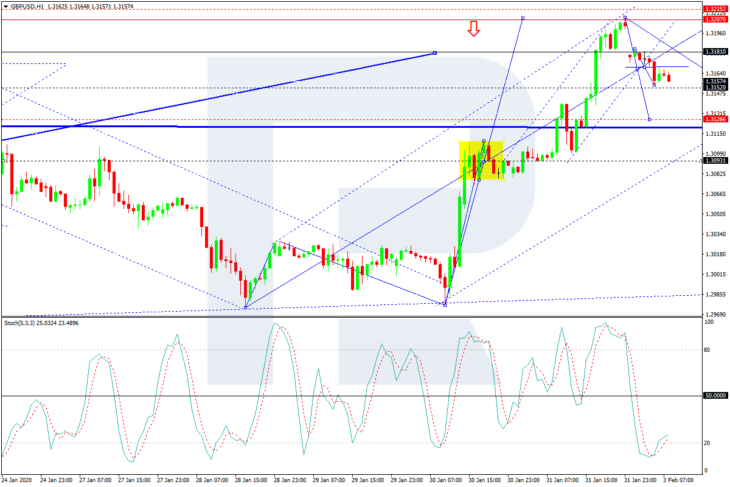 In the H1 chart, GBP/USD is forming another descending wave towards 1.3127 (at least). After reaching it, the instrument may start another growth to reach 1.3175, thus forming a new consolidation range between these two levels. If later the price breaks this range to the downside, the instrument may resume falling to reach 1.3100; if to the upside – form one more ascending structure with the target at 1.3215 and then start a new decline towards 1.3000. From the technical point of view, this scenario is confirmed by Stochastic Oscillator: its signal line is moving below 20, thus indicating a strong descending tendency. After breaking 20, the line is expected to continue moving towards 50.

Dmitriy has Masters Degree in Finance from London School of Economics and Political Science, and a Masters Degree in Social Psychology from National Technical University of Ukraine. After receiving postgraduate degree, he began working as the Head of Laboratory of Technical and Fundamental Analysis of Financial Markets at the International Institute of Applied Systems Analysis. The experience and skills he gained helped him to realize his potential as an analyst-trader and a portfolio manager in an investment company. At the moment he is a financial expert, writing for various financial media sources and holds the position of a Chief Analyst at RoboForex.

How long to the parity for EURUSD?. EURUSD price is continuing to decrease. The last
Correctional Rebound in Oil Died DownGPBUSD: chance of a drop is still thereGold Stopped GrowingBrent oil price to drop down to $50Pound Handled the Brexit with DignityUSDCAD rises to 7-week high above 1.3200
Quotes / Thu 26 / November / 03:36am