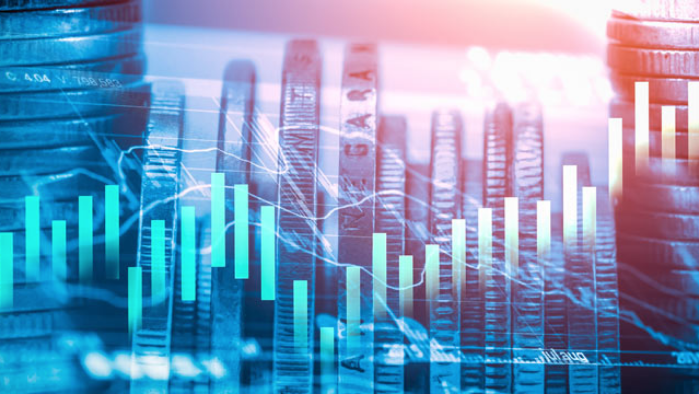 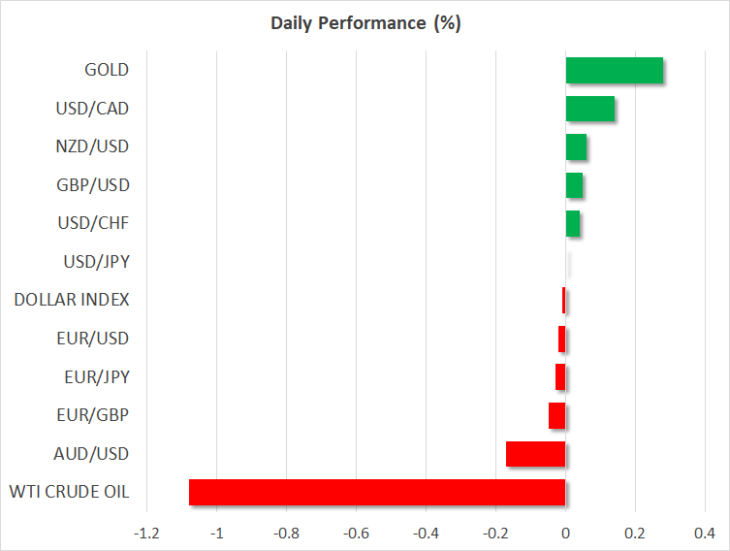 Risk appetite cooled off slightly on Friday as confusing signals by US officials on whether the White House is ready to accept the roll back of some of the tariffs on Chinese imports raised question marks about China’s assertion yesterday that the two sides had already agreed to phase out each other’s levies.

President Trump’s economic advisor Larry Kudlow seemed to confirm that the ‘phase one’ trade deal being negotiated will include tariff rollback, saying “there are going to be tariff agreements and concessions”. A White House spokeswoman added to the positive mood music, saying “we are very, very optimistic that we will reach a deal soon,”.

However, the White House’s trade advisor, Peter Navarro, appeared to throw cold water on the idea of scaling back tariffs, telling Fox Business Network “there is no agreement at this time to remove any of the existing tariffs as a condition of the phase one deal”. His comments corroborated a Reuters report that many within the Trump administration are fiercely opposed to rolling back tariffs, which was never part of the original deal outline agreed by the Chinese and US presidents in October.

But despite the sense of caution in the markets, risk assets remained well supported as investors focused on the significant progress being made between negotiators and that a mini deal was still on the horizon.

Safe havens struggle, dollar on the up

The US dollar is on track for weekly gains of 1% against a basket of currencies as, apart from the slide in the yen and the Swiss franc, the euro and pound also lost ground versus the greenback this week.

But there was some reprieve for safe havens on Friday as doubts emerged about the US’s readiness to concede to Chinese demands on removing tariffs. The yen was flat or marginally weaker against its peers today, while gold edged higher by 0.2%.

Better-than-expected trade figures out of China and Germany limited the upside pressure on safe assets. This wasn’t enough to support the Australian dollar, however, which was the worst performing major currency on Friday, down by about 0.25%.

The aussie slipped after the Reserve Bank of Australia sounded downbeat about wage growth prospects in its quarterly economic report, signalling that interest rates may need to be cut further to lift price pressures even as it forecast a pickup in GDP growth.

The Bank of England kept its policy rate unchanged on Thursday and warned that the next move could be either up or down. However, a surprise 7-2 dissent in the vote by committee members indicated that a rate cut was more likely than a hike, pushing sterling briefly below the $1.28 handle.

Despite the apparent dovish tilt by the BoE, the pound is expected to remain confined to its recent range until the December 12 general election. The risks for the pound beyond the election are skewed to the upside as both major parties in the UK are pledging big spending increases, which could yet put the BoE on a rate hike path.

Coming up later today, a speech by New York Fed President John Williams is likely to attract some attention at 13:00 GMT and employment numbers out of Canada will be watched at 13:30 GMT. Investors will be on the lookout for a soft jobs report, which could fuel rate cut expectations by the Bank of Canada in the not too distant future. 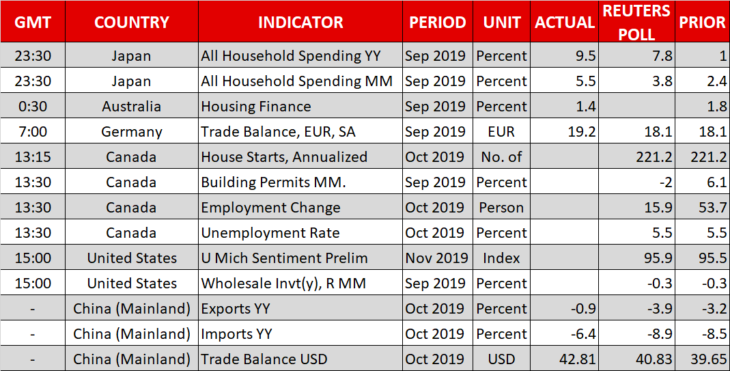 Oil Under the Gun Again. On Monday morning, a barrel of Brent is
Euro Completely Recovered Its February Losses. On Monday, March 2nd, the major currency pair
How long to the parity for EURUSD?. EURUSD price is continuing to decrease. The last
Correctional Rebound in Oil Died DownGPBUSD: chance of a drop is still thereGold Stopped GrowingBrent oil price to drop down to $50Pound Handled the Brexit with DignityUSDCAD rises to 7-week high above 1.3200
Quotes / Mon 19 / April / 02:25am

Bitcoin and Gold Prices Diverge Again, Extending 5-Month Correlation. Bitcoin is again feeling the pull of gravity
Markets roll back after last week decline, EURUSD tests the important resistance. Market focus Holidays in the U. S. and
What is crypto-currency in simple words?.   Crypto-currency is electronic virtual or digital money.
How to make money OUT of crypto-currency?How to earn bitcoin?What is bitcoin in simple words?How to buy a bitcoin?
Economic calendar / Monday 19 / April / 05:25am